During the Fourth Digital China Summit held in East China’s Fujian Province, the People’s Bank of China (PBoC) Digital Currency Research Institute signed a technical strategic cooperation agreement with Ant Group’s database, Ocean Base, and the mobile development platform, mPaaS (mobile platform as a service). According to Ant Group, the two parties will rely on their respective technological advantages to carry out in-depth exchanges and cooperate in the field of digital Renminbi, jointly promoting the implementation of new technologies in the digital upgrade, and serve the real economy. 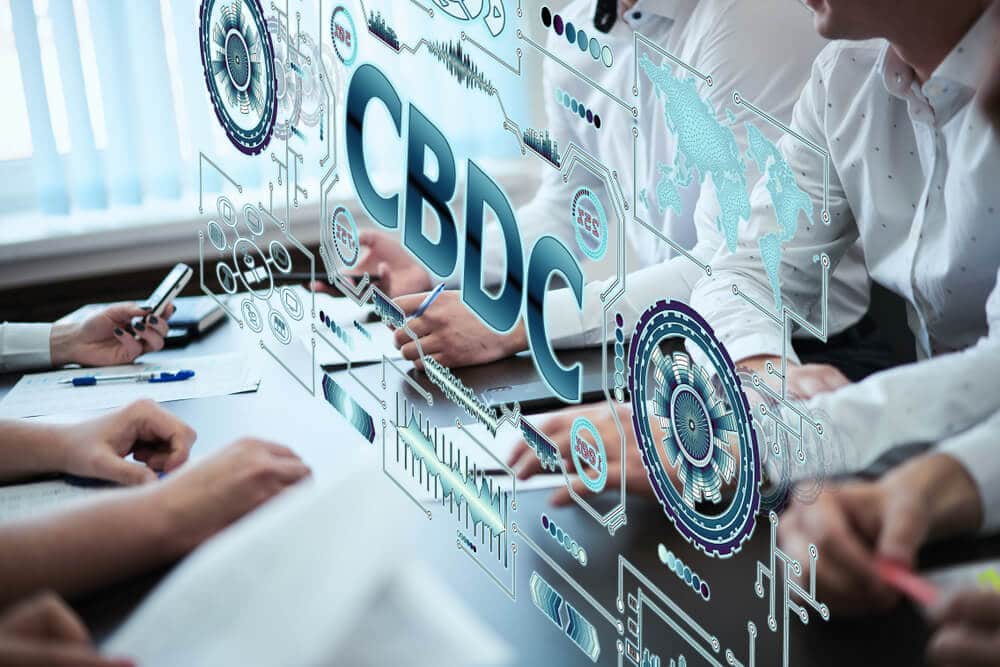 Ocean Base is 100% independently developed by Ant Group. It is the world’s first distributed relational database in relation to core financial services. The mobile platform as a service is derived from Alipay’s mobile development platform, which can provide a cloud-to-end one-stop solution based on mobile development, testing, operation and maintenance.

It was previously undisclosed news that Ant Group was invited by the PBoC to join the research and development process of the CBCD in late 2017. Reportedly, MYBank, an Ant-backed online bank, became one of the operational institutions to offer the digital yuan. By June 2019, PBoC’s Digital Currency Institute was using Ant’s mobile app development platform, mPaaS, to develop its own app. Ant Group officially began testing China’s digital yuan in July 2020. In December 2020, Ant Group launched a digital yuan trial in Shanghai. Ant is said to have started rolling out the digital yuan in different parts of the country for a variety of industries at the beginning of 2021.