The People’s Bank of China (PBOC) will continue to put regulatory pressure on cryptocurrency trading. This is according to the published results of the institution’s working conference on the first half of the year and the objectives for the second half of 2021. 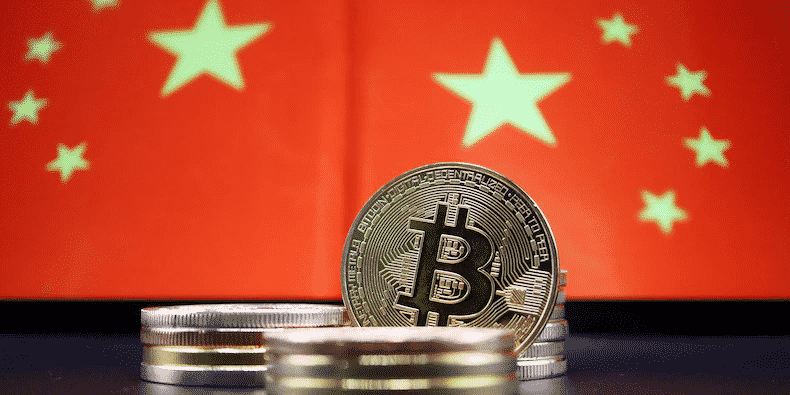 One of them, the PBOC believes, is to further strengthen the regulation of online finance platforms and stop illegal operations with virtual currencies.

The PBOC also noted that it would promote green financial services, seeking to minimize carbon emissions.

In May, State Council Vice Premier Liu He said at the meeting of the Financial Stability and Development Committee that certain measures were being prepared to deal with Bitcoin mining and trading.

In June, the Bank of China held a meeting with representatives of financial institutions and banned them from participating in cryptocurrency transactions.

Digital yuan punching above its weight?

Meanwhile, the regulator intends to continue pilot projects with the digital yuan, pushing for the internationalisation of the national currency.

Earlier this year, Bobby Li, co-founder and former head of the BTCC cryptocurrency exchange, believes that China wants to regulate cryptocurrencies to achieve its main goal – the globalisation of the digital yuan.

China continues to put pressure on the country’s crypto trading community. Obviously, this will continue to affect the global crypto market. According to some experts, this situation is developing because of China’s desire to make the digital yuan into world’s number one digital currency.