Restrictive measures against miners should be considered a positive sign, because they mean Bitcoin (BTC) is working. This comes from Brandon Arvanaghi who has recently given an interview to Bloomberg. 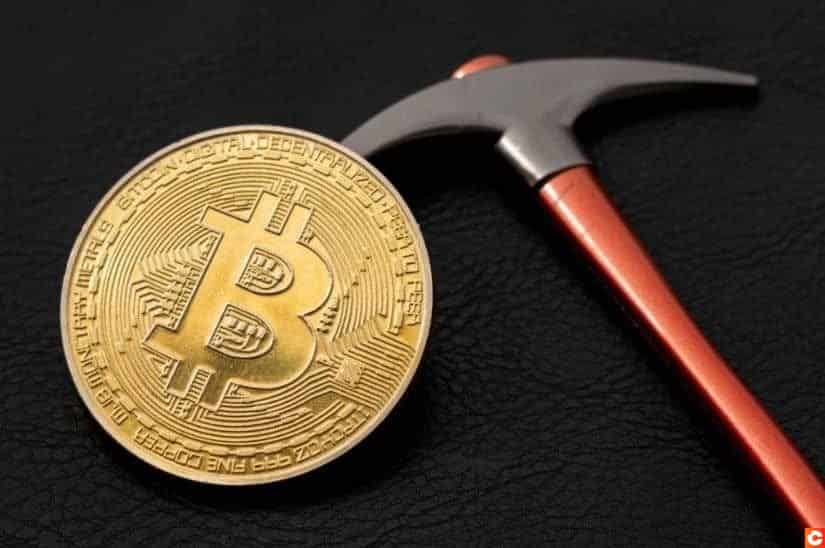 A move to Bitcoin consensus

A former security engineer at crypto exchange Gemini, Arvanaghi believes that nations are in the process of forming a consensus on Bitcoin. China’s move against mining should be considered bullish in the medium and long term.

Arvanaghi considers this kind of opposition a “rite of passage” for any freedom technology.

He also likened Bitcoin’s evolution to a video game. In some sense, such FUD as hash rate drops or geopolitical tensions are just bosses on the way “to the inevitable state of Bitcoin becoming universally identified as the greatest store of value we have ever seen”.

The expert anticipates the role of China to fade and the US to become more dominant when it comes to distribution of mining hash rate. He mentioned Texas and Florida that can offer the environment necessary for the mining industry to thrive and prosper.

Head of Facebook Financial, David Marcus, echoes this sentiment by saying China’s crackdown “is a great development for BTC”.

Award-winning journalist Colin Wu is crypto-Twitter’s bridge to the Chinese press. He extracted and translated the main points of an article from CaiXin magazine, “which is most recognized by Chinese financial officials.” Apparently, they “interviewed people close to the People’s Bank of China and other government agencies” and got their perspective on this year’s iteration of China’s crypto ban.

Journalist Colin Wu has linked a CaiXin article in Chinese. One of the conclusions is that the crackdown comes as part of Beijing’s anti-carbon policy — the authorities seem to think that Bitcoin mining is standing in their way.

At the time of writing, Coin Metrics data suggests Bitcoin hash rate is at 104 EH/s, BitInfoCharts says about about 100 EH/s.

Earlier this week, a NYSE-traded mining company BIT Mining Limited reported successfully delivering the first batch of ASICs from China to Kazakhstan. This is a great sign for decentralisation in the Bitcoin space.