Even with the news of a further crackdown on crypto industry announced Friday, Chinese crypto holders remain undeterred, reports Bloomberg. 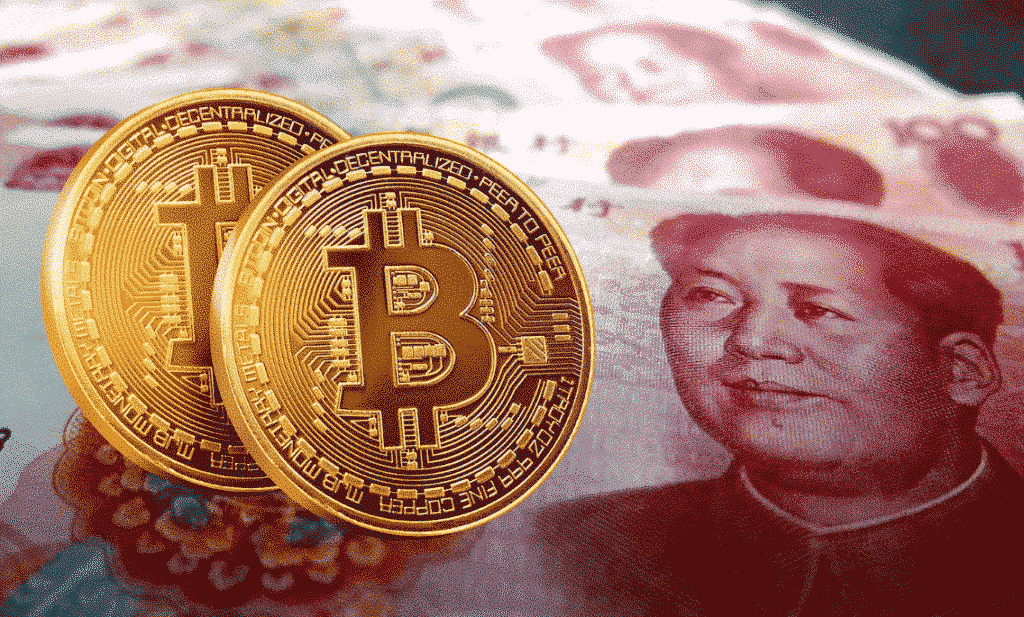 Bitcoin was trading around $42,600 in Hong Kong at 5 AM (UTC+1) on Tuesday, 28th September. This is near the level that BTC was on Friday when the People’s Bank of China announced its latest move to immobilise the market. The central bank of China banned all operations with cryptocurrencies, vowed to eradicate the digital asset mining and closed a loophole that allowed citizens to keep accounts on offshore exchanges.

That forced Huobi and Binance to prohibit traders from using mainland Chinese mobile numbers to register new accounts, yet it still can be done from Hong Kong.

Industry veterans say that Beijing’s latest warning may scare off rookie investors, but those who have experienced several repressions in the past are ready to cease the opportunity and buy Bitcoin at lower prices.

“I have bought some when it dipped,” said Bobby Lee, the chief executive officer of crypto wallet firm Ballet Global Inc. The China crackdown hasn’t been as bad as many people thought, so “a dark cloud is removed,” he said.

One crypto investor who preferred to stay anonymous, noted that the latest repressions will not scare away longstanding investors as they had found workarounds for buying virtual currencies on official exchanges.

“Some people turn to MetaMask – a digital wallet that online game players use to buy and sell non-interchangeable tokens (NFT), it can also be used for trading cryptocurrencies,” she explained.

Stephen, Shanghai-based crypto investor who preferred to be identified by the first name only, states that “these policies are not new to us, so we view them as a buy signal.”

He purchased BTC for the amount of $20,000 over the weekend, and added that such operations were still possible to perform via centralised exchanges and over-the-counter markets.

Stephen doubts that all investors will follow his example, though. “People new to crypto might feel scared.  Some of them will quit.”

He commented on the issue, claiming that “while Chinese regulators have already banned trading and mining of Bitcoin and other virtual currencies, they are unlikely to implement an outright ban on the holding of digital assets because it would be too difficult to enforce. The government is smart. They will not pursue a policy that they cannot implement.”

Earlier, on 24th September, Bloomberg projected the entire cryptocurrency industry in China to collapse. That resulted in the news agency being reproached for inflating negativity to hide more significant news behind it.