Back in April 2021, China started cracking down on cryptocurrencies, completely banning mining on its territory. However, not all miners seemed to follow the new regulations, causing a sharp increase in illegal Bitcoin (BTC) mining on Chinese territory. 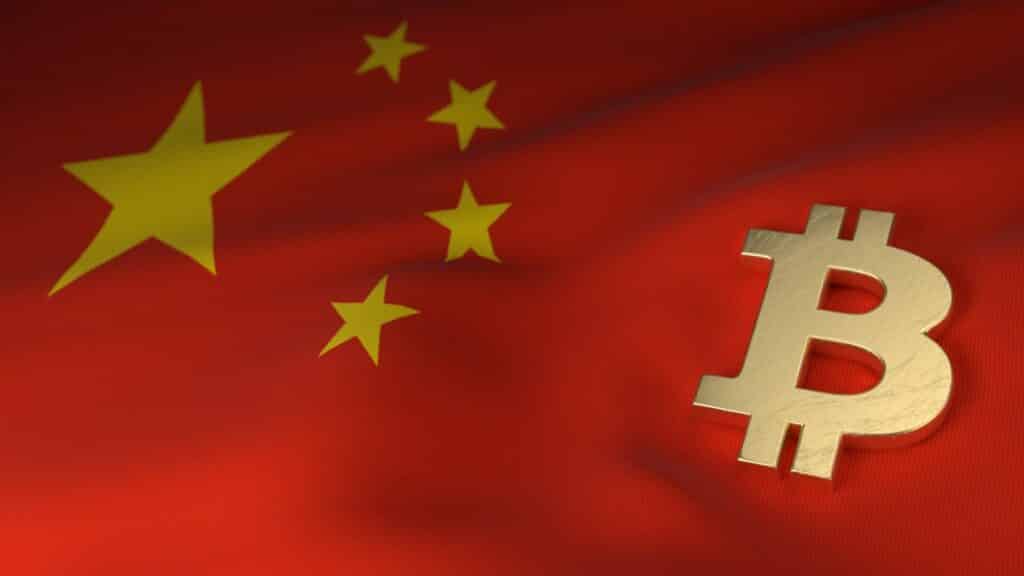 The Chinese government has been trying to fight illegitimate mining for months, investigating and exposing more and more underground Bitcoin miners. But even despite the government’s success in this matter, China hasn’t been able to eradicate mining activity.

So, the Chinese authorities decided to outsmart miners by declaring crypto mining an obsolete industry, thus increasing the punitive electricity price. Now, many Chinese provinces are beginning to follow this electricity price hike rule. In theory, this should lead to miners relocating to countries with more lenient crypto policies or just quitting mining for good.

For now, this policy seems to be very successful, with many state-owned enterprises stopping mining operations to avoid paying the hiked electricity prices. Following the warning, Meng Wei, a spokeswoman for the nation’s chief economic planner, the National Development and Reform Commission (NDRC), said that China would shut down crypto mining on an industrial scale as it “consumes lots of energy” and “produces lots of carbon emissions.” According to Coingape.com, Chinese authorities declared crypto mining an “extremely harmful” practice, which threatens China’s carbon neutrality ambitions.

Also notable that China has started to look into its own civil servants, prohibiting them from mining in order to fulfil the nation’s sustainability ambitions. Therefore, the Chinese police have already launched an investigation into government officials engaged in illegal mining.

Even though China is quite successful at combatting crypto, it can’t fully eradicate it. This is evidenced by many illegal miners still operating in the country. Of course, the new electricity payment system may become a game-changer, but it’s still unclear how the state is going to find miners forced into hiding.