EvidenZ and Binance team up again

After issuing 14,500 Avalanche (AVAX) certificates to the largest university in France, EvidenZ continues its ascent by dealing in Binance certificates on the BSC. Last year, over 10,000 Binancians got their Binance certificates issued through the EvidenZ framework, as well as their $BCDT tokens. This year, EvidenZ once again partners with Binance to issue new certificates for their #BinanceCampusBUIDLer in India. 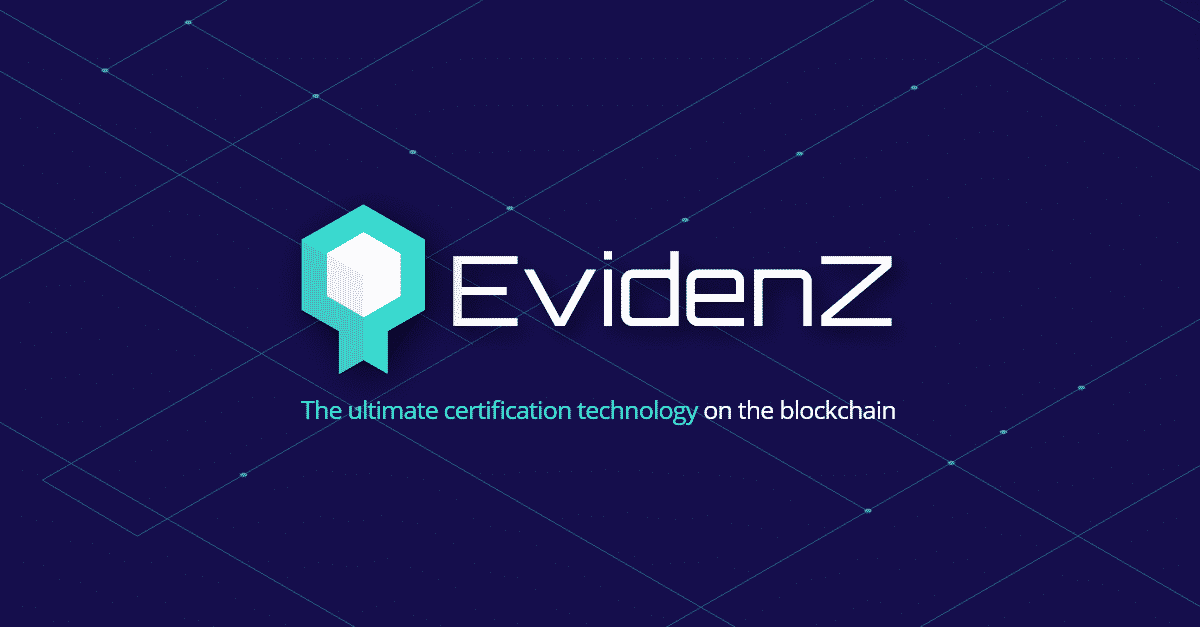 Another great success for EvidenZ, the French gem

Last November, following the deployment of EvidenZ on BSC, more than 1,000 Masterclass certificates were issued by Binance. Since then, EvidenZ has been working closely with Binance to provide them with the best possible blockchain-based digital certificate platform on the BSC.

Even Changpeng Zhao, the CEO of Binance, got his certificate during the “Webimarathon” organised by the Binance France team:

More to come with Binance?

Since the beginning of this ride, EvidenZ has continued working tirelessly in close collaboration with the Binance team, which seems to be the best way to keep winning the trust of the leader among crypto exchanges.

BSC is still offered as a reliable alternative to Ethereum as a blockchain to store the encrypted data of certificates generated by EvidenZ. Who knows, maybe this is the first step towards a broader collaboration with the crypto giant?

If you want to stay informed about the latest news from EvidenZ, then your best bet is to join the team behind the project on Twitter and Telegram.