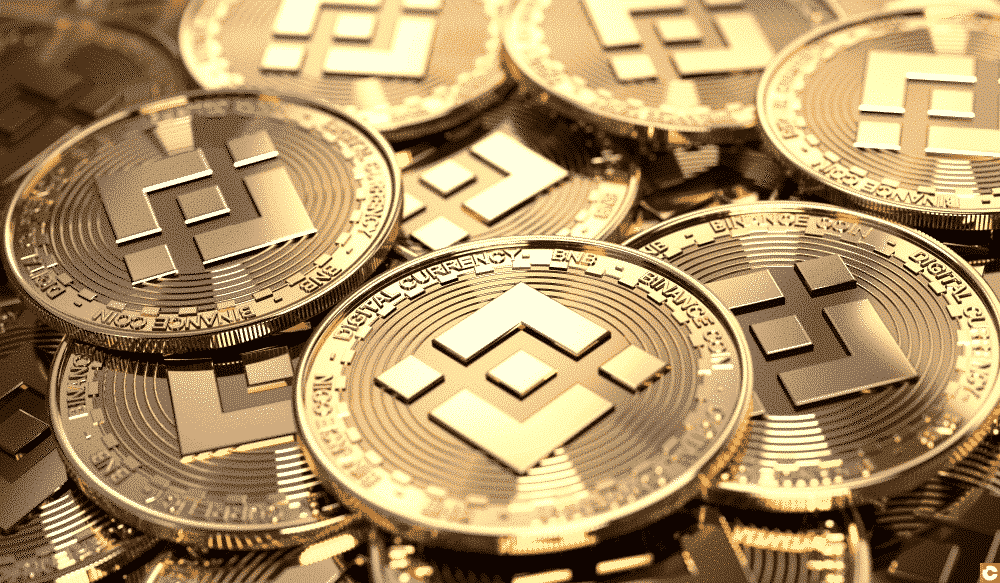 The blockchain is bringing new tunes to the music industry with the audio streaming platform Audius (AUDIO).

Changpeng Zhao may have wanted to become a producer or DJ as a child: Binance (BNB) has invested more than $1 million in Audius.

The latest has seen the Binance Exchange wade in through its branch dedicated to investments and incubations.

According to a press release from 23rd October 2020, Binance contributed $1.25 million to the final round of investment.

Multicoin Capital and Blockchange Ventures  both invested $3.1 million in July 2020.

Other major players, such as Pantera Capital and Coinbase Ventures also invested into Audius during these financing rounds.

Audius CEO and co-founder Roneil Rumburg said the funds will be used to help artists broaden their audience.

Created in 2018, Audius is a decentralised audio streaming platform designed to facilitate transactions between listeners and artists.

The project white paper states that Audius’ content registry is the result of the merger of intelligent contracts on the Ethereum blockchain (ETH) and various elements of the protocol working on other blockchains.

Audius launched its native token, AUDIO, in early October 2020. The token provides access to security features and other settings, and allows holders to participate in governance of the platform.

$10 million raised: an amount that certainly sounds like a sweet melody to the ears of Audius’ executives. Is AUDIO also intended for speculation, in addition to its role as a governance token? The platform must now avoid the wrong notes to attract as many users as possible for its token. Ethereum is never far away when it comes to projects with real utility. More details are expected in the near future, as well as the range of services Audius will offer.