Own a piece of Jacques’ new single, “Vous”

Jacques, the French EDM artist renowned for his monk-like haircut, is offering fans the chance to own any of the 194 seconds of his upcoming single, “Vous” (EN: you), as an NFT. 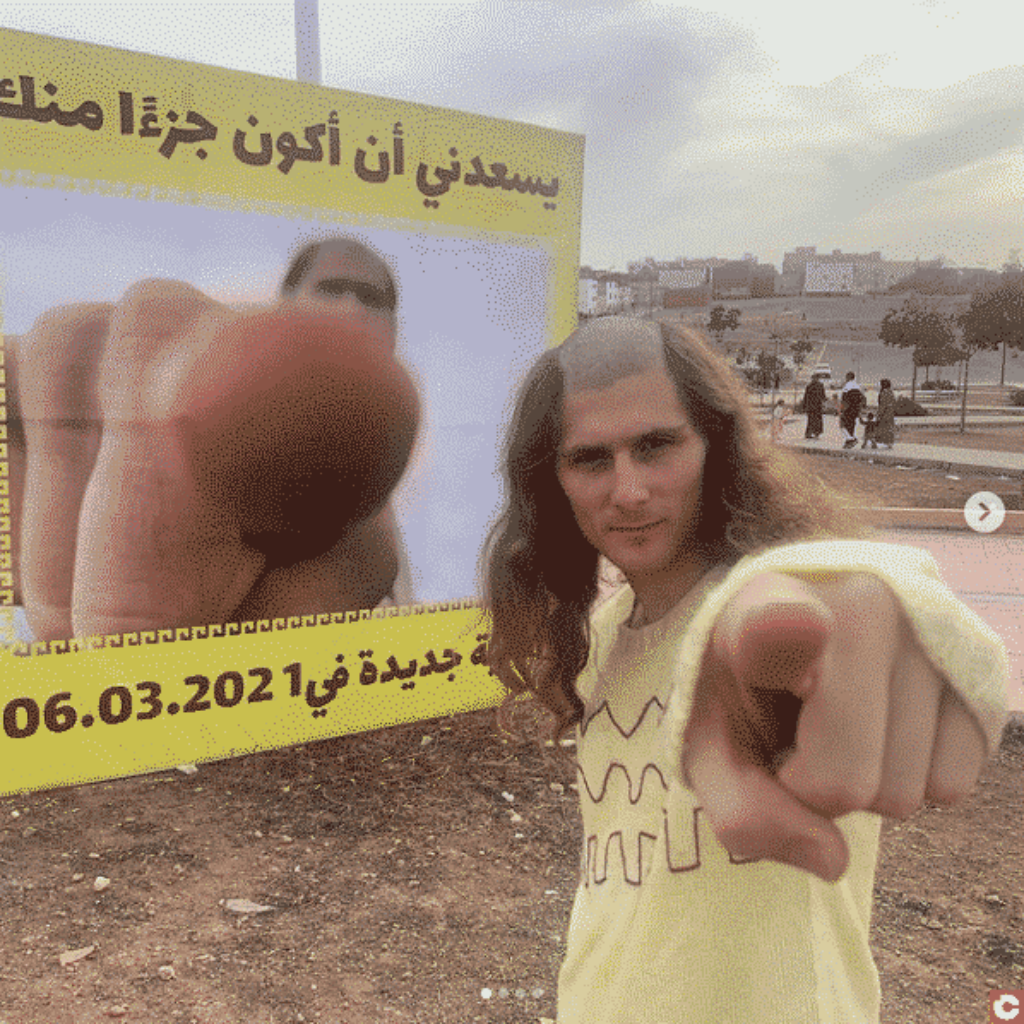 Song: “Dans la radio” (EN: On the radio) by Jacques

Via a post on his official Facebook page (in French), the experimental artist announced that he was offering the general public the chance to become a co-owner of his new song, Vous.

To achieve this, Jacques is selling contracts in the form of NFTs. The contracts stipulate that the holder becomes the rightful owner of whichever second of the song they happen to have bought. Buyers will then share the revenues generated by sales, streams and any other uses of the track, such as in films, adverts or video games.

The publishing rights work out at 0.51% per person after the track has been divided up into 194 pieces. Earnings will be paid directly through the Ethereum wallet they used to make the purchase.

Both the original artist and their record label, R&D own one second each. This leaves 191 seconds of the song available for purchase (“1 SEC DE VOUS”/ONE SECOND OF YOU) and another second that comes complete with a golden ticket (“1 SEC DE VOUS + GOLDEN TICKETS”). They are all up for sale on the platform Rarible.

–        One visual NFT of the contract signed by Jacques

Unfortunately for those reading this article, these have already been sold. One user is already touting theirs for resale at threeether (ETH) (approximately £5,183).

The golden ticket pack is up for sale at 0.24 ether (approximately £415) and contains:

–        One visual NFT of the contract signed by Jacques

New ways for artists to make a living

NFTs are providing artists with new opportunities to finance their creative efforts. In this case, Jacques is receiving funding from his fans and avoiding the tortuous labyrinth of record labels and even profiting from royalties on the secondary markets.

In general, NFT marketplaces, such as Rarible, pay creators 15% of the resale value of their work. This was one of the reasons that encouraged the model Emily Ratajkowski to sell her own NFT.

While Jacques is paving the way for artistic NFTs in France, he will be far from the last to do so, especially as NFTs become more and more commonplace. We only need to look at Binance’s recent call for creators to see proof of this.

“I see it as a powerful symbolic act, like a hyper-concrete material communion between lots of people who truly believe in my project and who support my values. By buying a second of my single, you are, above all, giving me money and thus allowing me to live from my music. But it also becomes your song, so even if you have not composed it, you are as interested as me in that as many people as possible discover it, listen to it, adore it, hate it and share it. Should the piece bring in any money, which is likely but not guaranteed, your investment is repaid, and in the best-case scenario, you make money.