32% of Nigerians use Bitcoin (BTC)

Nigeria is the the biggest crypto lover in the whole world, says Twitter CEO Jack Dorsey. To his surprise, statistics show that Nigeria has the highest percentage of people using cryptocurrencies. 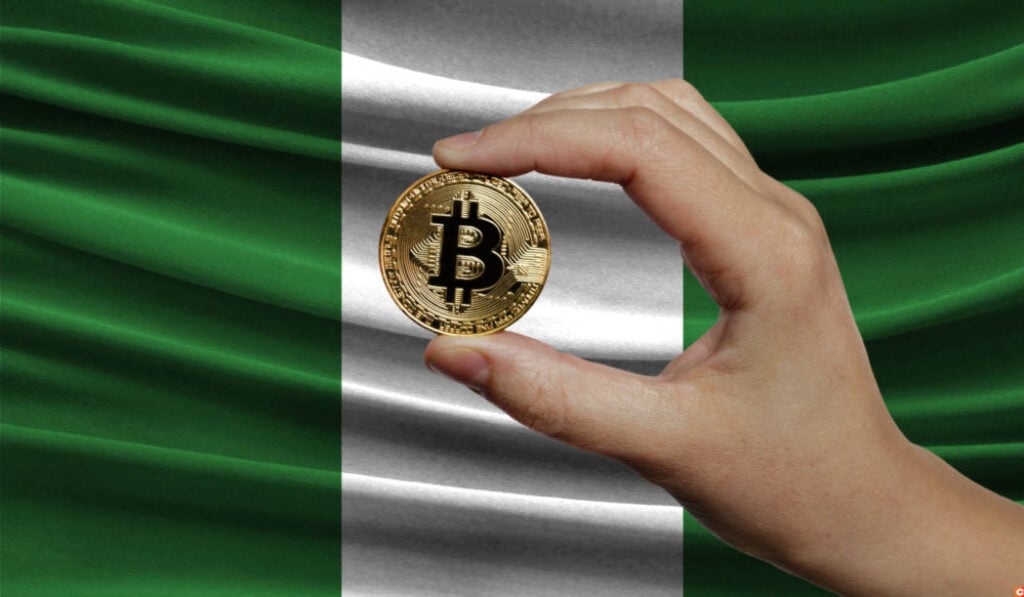 According to Statista’s research, The Central Bank of Nigeria, which used to warn Nigerians against cryptocurrencies, didn’t deter them from using Bitcoin. The nation is the first in the list of countries most likely to use BTC with a whooping 32%!

Vietnam is holding second place with 21% and the Philippines follow closely with 20%. Other countries included on the list are Turkey, Peru, Switzerland, India, China, the US, Germany, and Japan.

Nigerian leadership might be explained by the fact that the country’s government, especially Vice President Yemi Osinbajo, seems to support cryptocurrencies.

Nigeria’s reasons to use crypto

“As the Nigerian naira plummets in value, Bitcoin has become a necessity. 32 percent of Nigerians own Bitcoin, the highest percentage in the world. Furthermore, remittances into Nigeria exceeded $17 billion in 2020, and a substantial proportion of this value is conveyed in Bitcoin,” she said.

The writernoted that Nigeria has one of the youngest populations in the worlвб which might explain the 32%.

The high cost of sending money across borders the conventional way has caused many Nigerians to turn to local cryptocurrency exchanges catering to overseas workers and their families as well.

32% of Nigerians own Bitcoin, it’s the highest percentage in the world, yay! Waiting for other countries to catch on.