Freedom and Bitcoin (BTC) or medical apartheid and CBDC?

Liberty is the recognition of necessity, philosopher Friedrich Engels once said. But are medical apartheid and the CBDCs of the Davos Stakeholders necessary? It’s time to choose your side. Bitcoin or CBDC? Freedom or totalitarianism? 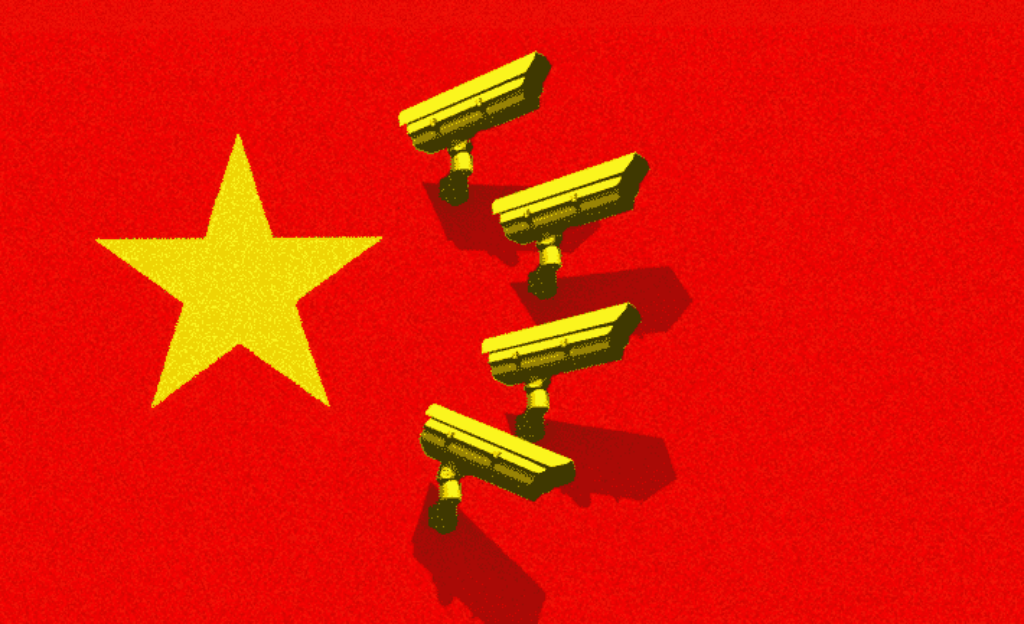 In 1988, Tim May wrote “The Crypto-Anarchist manifesto” to draw attention to the possibilities offered by cryptography. What was his dream? To anonymise private discussions and pull out “the barbed wire that surrounds intellectual property”. Hacking is brandished as the weapon of cyberpunk.

Five years later Eric Hughes would write “A Cypherpunk’s Manifesto” in which he urges cypherpunks to write encryption programs to deceive mass surveillance. Here are some lines from the original text:

“Privacy is necessary for an open society in the electronic age. […] Privacy is the power to selectively reveal oneself to the world. […] We the Cypherpunks are dedicated to building anonymous systems.  We are defending our privacy with cryptography, […] and with electronic money”.

16 years later, Satoshi Nakamoto created Bitcoin. It was a beacon in the midst of an ever more invasive surveillance capitalism with the World Health Organization as its standard bearer. In the center of these dark patrons’ paranoid and contagious hysteria was a cybernetic leash named “Digital ID”.

This is the title of a document published on 27th of August by the WHO, funded by two usual suspects – Bill & Melinda Gates Foundation, and the Rockefeller Foundation.

We have a whole protocol on how to implement a digital system of compatible Covid-19 vaccination certificates between countries:

“The concept of Digital Documentation of COVID-19 Certificates (DDCC) is proposed as a mechanism by which a person’s COVID-19-related health data can be digitally documented via an electronic certificate. […] The current document is written for the ongoing global COVID-19 pandemic. […] The approach could eventually be extended to capture vaccination status to protect against other diseases”.

Of course, the authors recommend that countries collect as little data as possible. Better yet, the proposed architecture is similar to Bitcoin in that it uses cryptography:

“The digital document is digitally signed. Health data is “hashed” using an algorithm and this hash is encrypted using the root certificate private key [issued by the national entity responsible for vaccination or test certificates].”

These cryptopunk tunes don’t fool anyone. It is evident that the powerful have adopted the ‘salami tactics’, to use the expression of Mátyás Rákosi, leader of the Hungarian Communist Party, to describe the progressive elimination of powers outside communism: “slice after slice, until nothing is left”.

This whole masquerade is, in fact, a premise to the emergence of the “Digital ID” worldwide, covered under the guise of a health imperative. The latter is specifically emphasised in the document, and even the European Commission recently unveiled its “Digital Wallet”:

“Eventually we will have some digital certificates to show who has recovered or been tested recently or when we have a vaccine who has received it.”

The pseudo philanthropist will reveal a week later that it would be convenient to use a «Digital Identity». This goes well with the fact that ID2020 – founded by the Rockefeller Foundation, Microsoft, Accenture and GAVI – has been in the lobbying process since 2019.

The inaugural ID2020 summit dates back to 2016 as it took place at UN Headquarters in New York. Things will take shape in 2019 with the launch of a digital identity program in Bangladesh along with the Global Alliance for Immunization (GAVI), another organisation created by Bill Gates.

It is also fascinating to read this excerpt from the 2010 Scenarios for the Future of Technology and International Development report, in which the Rockefeller Foundation describes a global pandemic scenario:

“During the pandemic, national leaders around the world flexed their authority and imposed airtight rules and restrictions, from the mandatory wearing of face masks to body-temperature checks at the entries to communal spaces like train stations and supermarkets. Even after the pandemic faded, this more authoritarian control and oversight of citizens and their activities stuck and even intensified. In order to protect themselves from the spread of increasingly global problems — from pandemics and transnational terrorism to environmental crises and rising poverty – leaders around the world took a firmer grip on power.”

Here’s some food for thought…

This digital identity is an integral part of the “Great Reset” first announced in May 2020 by Prince Charles and Klaus Schwab (World Economic Forum). The Great Reset is an ambitious plan to create a more equal, cash-free, “inclusive”, digital and sustainable global society.

Basically, this is a new social contract that comes with an AI-driven dystopian order as well as the end society as we know it. While the goal of surpassing the Limits to Growth might seem worthwhile at first glance, going the path of technological totalitarianism to achieve the goal is unquestionably deplorable.

It’s not as if governments have a voracious appetite for any system to control the population and protect their domains… Shortly after the terrorist attacks of September 11, 2001, the US Department of Defense was already talking about “Identity Dominance” as it would be called “Air Dominance”.

Afghans were the first guinea pigs in digital identity. The US Army has collected huge amounts of data to track those considered a potential threat. In total, more than 40 types of data were identified, including biometrics such as Iris and facial scans.

Name, date and place of birth, but also a unique identification number linking each person to a biometric profile are kept by the Afghan Ministry of the Interior. The file contains many other more personal details such as the family tree or belonging to a particular tribe.

In the case of Afghan soldiers, the file also contains the names of those who vouched for them when they enlisted… Of what service can this data possibly be now that the Taliban have regained power?…

It only happens to others, they say…

The champions of mass surveillance are western countries. The NSA has been accessing all the data from Google, Facebook, and so on for over 20 years, and has developed a whole arsenal of cyber-espionage programs:

·        Stateroom (collection of local communications from embassies and consulates)

·        XKeyscore (real-time monitoring of the world’s internet activity. Data is only accessible for 24 hours)

Yet another scandal broke out this summer: the Pegasus affair. Tens of thousands of activists, journalists and lawyers have been monitored by their governments thanks to the Pegasus software built by the Israeli company NSO Group. Since 2016, 40 countries have used it to extract messages, photos, emails, histories, and even activate microphones in the smartphones of their targets.

While the WHO seems to be advocating for the collection of only the absolutely necessary data, nobody’s really buying that it will be the end of it. Is it not the first brick laid in a global omnipotent mass surveillance system? #Salami

After having a closer look at it, all the pieces of the puzzle are slowly falling into place. We were talking about Accenture, the co-founder of ID2020. It turns out that this firm has a foot in almost all CBDC projects, including the FED’s Digital Dollar.

A quick look at Accenture’s website tells us that “digital identity will be fundamental for all organizations, in all sectors” and that this data, including our biometric specificities, will be stored on a “blockchain”. Here is a video resenting this famous “ID Blockchain”.

And what comes after the masquerade?

The health pass is an additional pretext to put a QR on every living thing, and you just have to look to China to see the future. Typing “Social Credit China” on YouTube will give you some frightening search results. And to think, the German Ministry of Research is already evaluating the possibility of implementing a similar system by 2030…

Instead, we will talk about “Credit Score” or “Carbon Credit” in Europe. “Carbon credit” because it is the fight against global warming that will soon justify all kinds of privations via “climate lockdowns”. Once the cash is removed and the digital ID is omnipresent, it will be easy to prohibit the consumption of virtually anything, anytime, in order to restrict the activities that “emit too much CO2”.

Totalitarian dystopia aside, it is true that our CO2 emissions are a serious threat to humanity. Limiting global warming to 1.5°C will require leaving close to 2/3 of the remaining oil and gas in the ground. As well as 90% of coal, which by the way emits 100 times more C02 per kWh than nuclear power.

In other words, gas and oil consumption must fall by 3% a year from now on. Hence the launch of CBDCs to replace the old banking system that will not survive the decline. The CBDCs will make it possible to introduce negative rates essential to the reduction of the money supply so that the energy decrease does not trigger hyperinflation. Think “controlled demolition”.

The road to hell is paved with good intentions, and Bitcoin appears more and more as the only counterweight to what could suddenly turn into technological fascism. BTC is an indispensable counter-power to help us avoid the worst.