In July, the Central Bank of Nigeria (CBN) announced the launch of a central bank digital currency (CBDC) pilot project. Yesterday, 10th August, Thisdaylive published a report, saying that the CBN plans to designate their digital currency as a “critical national infrastructure” in order to prevent what the CBN calls “disruptive competition for electronic money”. 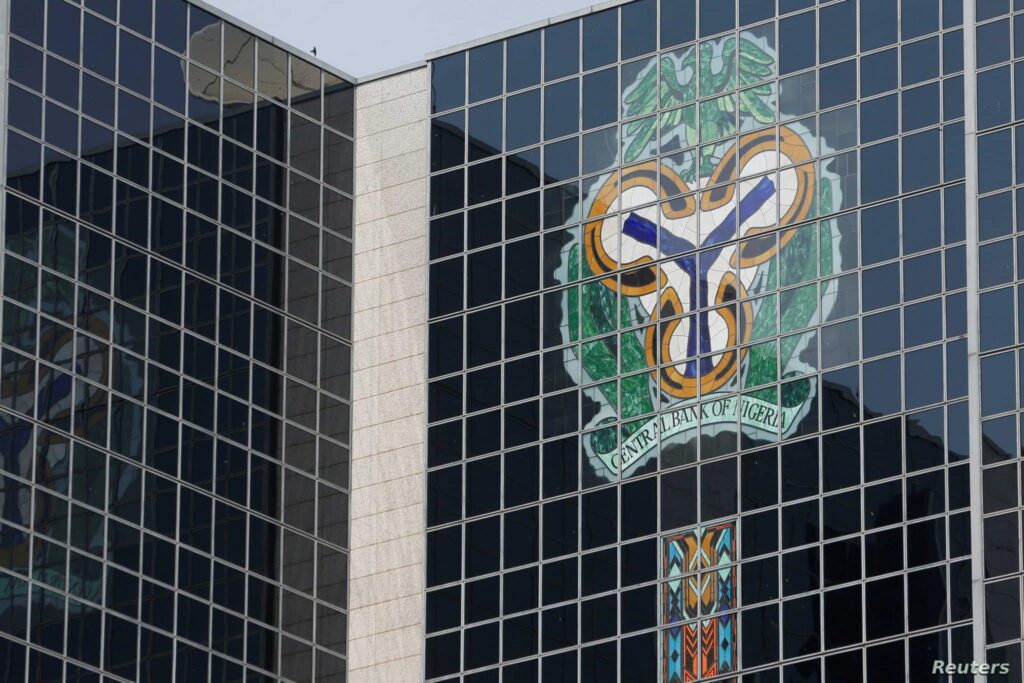 Thisdaylive report states that CBDC is intended to serve as an extra payment option for Nigerian citizens. This means that the e-naira will initially co-exist with traditional payment systems. The central bank also expects that this strategy will help it “address interoperability risks that might be associated with the implementation.” Intangible assets are not taxed with any foreign exchange fees or third-party levies, which makes money transfers easier to perform.

The CBN hopes that CBDC will help increase the efficiency of payments and money transfers, improve monetary policy and facilitate tax administration.

The report specifies how e-naira, when issued, will contribute to developing public-private partnership between the central bank and private financial institutions. The CBN will be tasked with developing and distributing the digital currency among regulated private institutions, which, in turn, will provide digital money to individuals and legal entities.

The authorities also consider changing the CBDC status to a critical national infrastructure (CNI). This term is used to describe the assets (real and virtual), systems and functions that are vital to the nations that their incapacity or destruction would have a devastating impact on: (1) National economic strength, (2) National image, (3) National defence and security, (4) Government capability to functions, and (5) Public health and safety. The subjects of the CNI are companies operating in areas that are strategically important for the state. In this particular case, in the cryptocurrency market.

The EU and the US have already developed regional CNI protection programs. Each infrastructure should have its own security plan covering the identification of important assets.

In September 2020, the SEC of Nigeria equated cryptocurrencies to securities and later announced it would develop a regulatory framework for digital assets and blockchain technologies. This latest report by Thisdaylive appears to buttress earlier reports that the CBN is planning to launch a trial run of the e-naira on October 1, 2021.