The head of the Central Bank of South Africa claims that cryptocurrencies do not meet the three criteria that determine a currency. Lesetja Kganyago, governor of the South African Reserve Bank, further called on regulating the industry, highlighting that the number of multibillion-dollar scams with BTC in the country is rising. 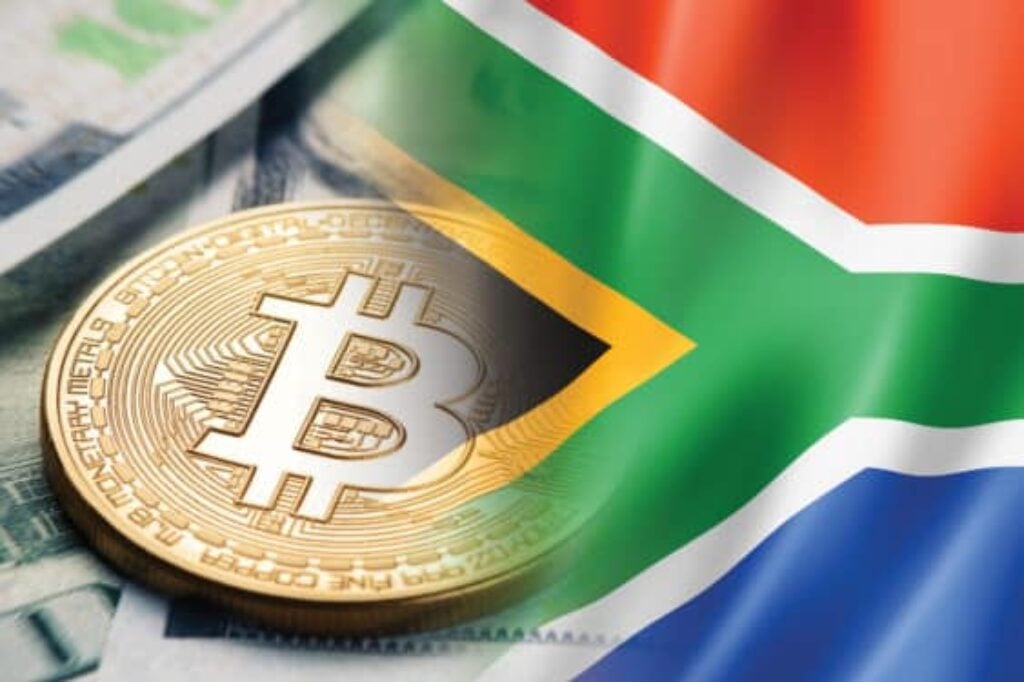 South Africa is one of the continent’s leaders in adopting digital currencies, ranking second after Kenya, Nigeria and Togo (according to the 2021 Chainalysis Global Crypto Adoption Index). The largest crypto startups, led by Bitcoin SV wallet Centbee, and exchanges such as VALR have also originated here.

However, the head of the country’s central bank believes that digital currencies are not currencies. Rather, they are assets, he stated in a recent interview.

Lesetja mentioned three criteria that a currency should meet.

“A cryptocurrency is a store of value. It is a medium of exchange but is not generally accepted. It’s only accepted by those who are participating in it,” he stated.

Lesetja’s criticism came just at the time when South Africans had taken to using digital currencies for everyday payments. This was facilitated by the innovative services offered by Centbee.

“Our approach is that we are going to have to regulate this because people go and invest in cryptos, and when they lose money, they ask what government has done about it,” said Lesetja Kganyago.

South Africa has become the ground zero for the largest crypto scams in Africa, the largest and most famous being the BTC Africrypt scam. The founders of the South African crypto exchange Africrypt disappeared with $3.6 billion. The brothers themselves deny the charges and claim that they were hacked. They did flee from the country, which they explain by saying they feared for their lives.

Such stories show that crypto activities should be in the state’s jurisdiction. In the case of BTC Africrypt, the South African financial regulator can’t even conduct an official investigation, since cryptocurrencies are not legally considered financial products in this country.