Study: US has levied $2.5B in fines on crypto businesses

The total amount of fines levied against start-ups and individuals in the crypto industry since 2009 has reached $2.5 billion (~£1.80 billion), an Elliptic study claims. 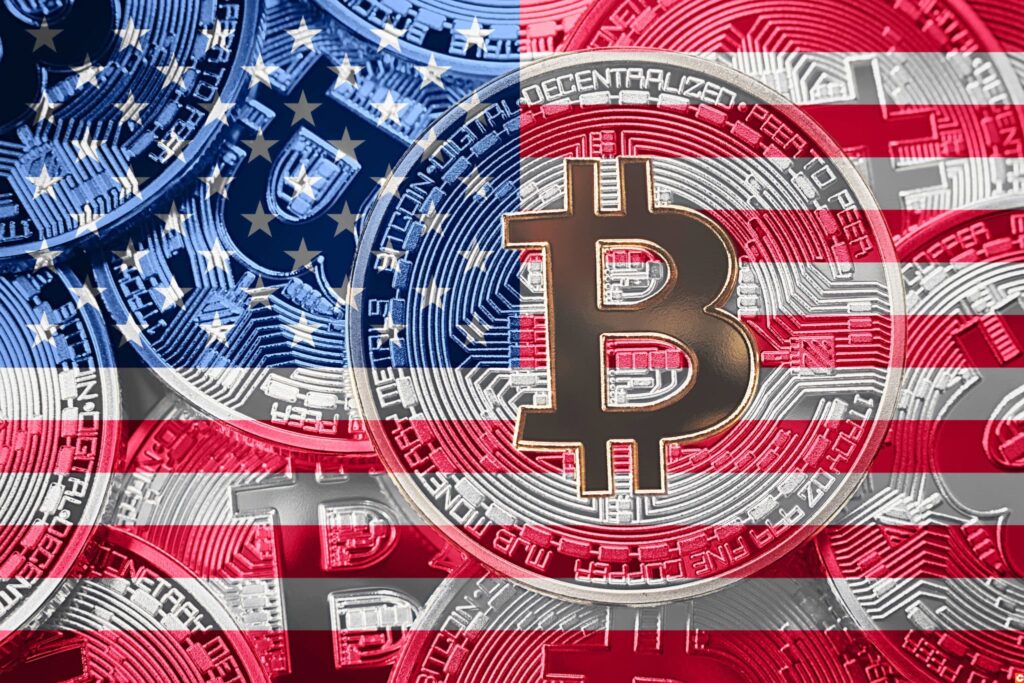 The SEC driving the fines

The first action took place in 2014 against Trendon T. Shavers and Bitcoin Savings and Trust, when the company was fined $40 million (~£28.7 million) for operating a ponzi scheme that defrauded investors out of more than 700,000 BTC.

The largest fine so far was levied by the SEC against Telegram Group Inc. and its wholly owned subsidiary TON Issuer in relation to its TON token offering. The two parties settled for a civil penalty of $18.5 million (~£13.29 million), and for the defendant to return some $1.22 billion (~£0.88 billion) to investors.

Among the five largest penalties was a FinCEN $122 million (~£87.6 million) fine against a now defunct BTC-e exchange and its alleged founder Alexander Vinnik.

Elliptic points out that their study refutes the common claim that the crypto industry is a Wild West. “Regulators have successfully used existing laws to halt and penalise illicit activity that has exploited cryptoassets – from ponzi schemes to money laundering operations – and to hold businesses accountable for compliance failures”, the company added.

In a Bloomberg interview, Elliptic founder Tom Robinson claimed that these penalties had not slowed down the crypto industry — “in fact they have helped it to grow”.

“The ransoms being paid to cyber crime groups are being cashed out at these exchanges, and addressing this will be key to reducing the number of ransomware attacks,” he added.

Earlier in March, the media reported Binance was supposedly being investigated by the CFTC.

In June, one of the world’s largest meat processors, JBS was hit by a ransomware attack, paying $11 million (~£7.9 million) in Bitcoin to the hackers.

Earlier in May, the largest pipeline system for refined oil products in the US, Colonial Pipeline, suffered a similar attack by a hacking group DarkSide. The hackers received 75 BTC from the Colonial Pipeline to restore operations.

This kind of news is often the only thing that most people hear about Bitcoin and crypto. Many players in the space welcome new regulation precisely for this reason, arguing that until the government is satisfied, we will never see widespread adoption. All the same, this kind of thinking also attracts criticism, as it allows the foundational pillars of Bitcoin to be worn away.