Turkey’s President declares war on Bitcoin (BTC) and other cryptocurrencies

Turkish President Recep Tayyip Erdogan has openly spoken against the crypto asset market saying that the country will not follow the example of El Salvador and Cuba. 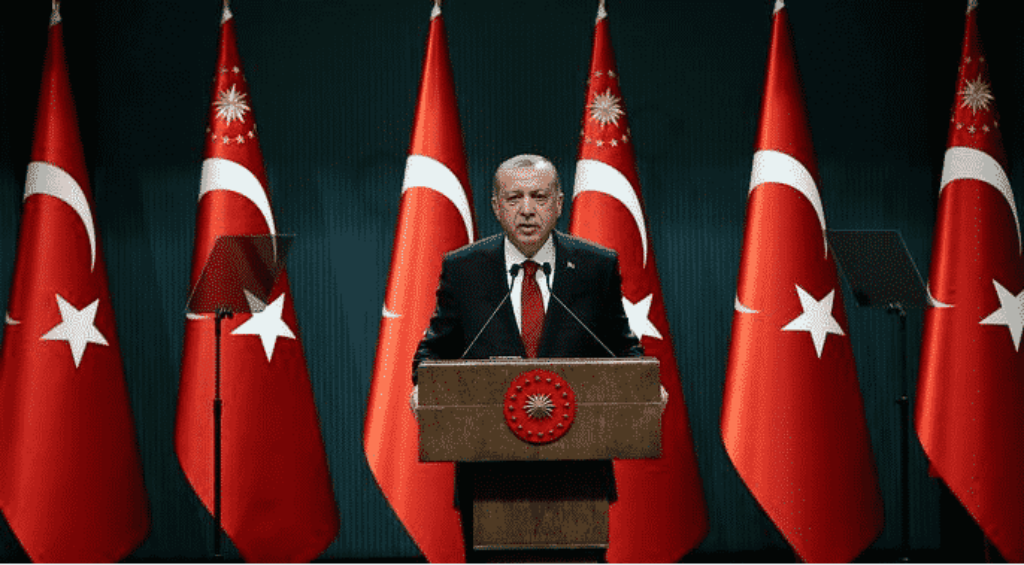 During a Q&A session in Mersin, Turkey, Turkish President Recep Tayyip Erdogan has stated that he is strongly against private cryptocurrencies, such as Bitcoin (BTC) and Ethereum (ETH).

“… we have a separate war, a separate fight against them. Therefore, we would never lend support to. Because we will move forward with our own currency that has its own identity,” – responded Erdogan when asked about crypto.

At the same time, the country looks forward to digitalising the economy via integrating the state CBDC – the digital lira. The Central Bank of the Republic of Turkey (CBRT) has already launched the Digital Turkish Lira Collaboration Platform.

The idea to create the digital lira came up in early 2021 as a response to the growing interest of the country’s population in crypto. Today it is a key project for the Turkish authorities who continue pumping money into the initiative to ensure the CBDC will be adopted in the near future.

Such a leap in demand for crypto in the country is linked to the shaky lira. Recently, Google Trends recorded a splash in the number of search queries for Bitcoin triggered by the 14% lira drop. The news of Lira’s fall announced, the interest in Bitcoin rose in 566% in a few hours.