Bybit cryptocurrency exchange, which offers its clients trading in inverse and perpetual futures contracts with margin leverage, has announced a partnership with the legendary Natus Vincere eSports team, better known as NAVI. 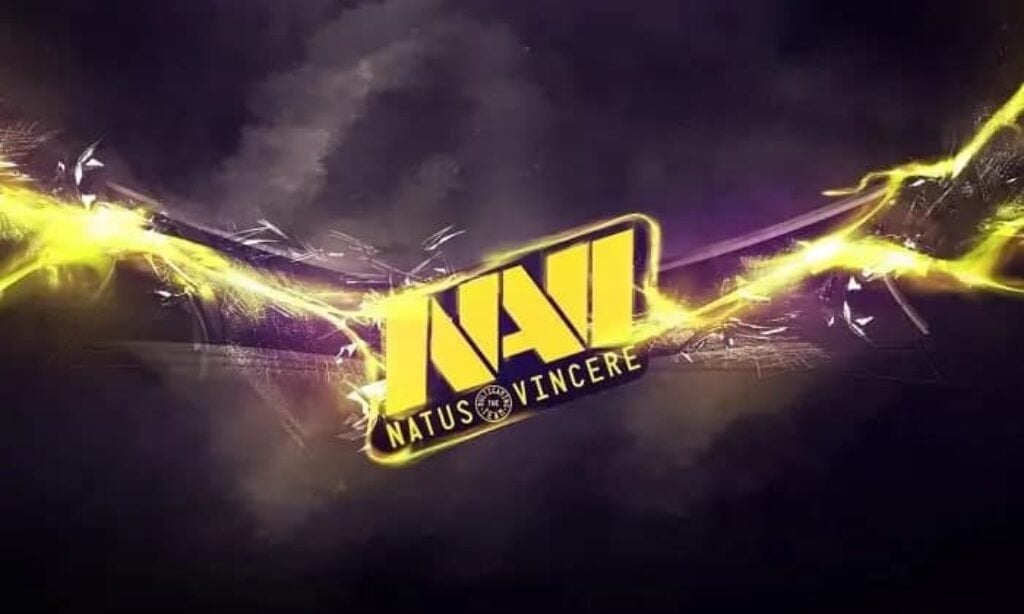 ESports and cryptography are two fast-growing industries of the modern world that are gaining more and more popularity. There are already multiple companies and crypto projects that set goals to create ecosystems within which gamers could monetise their skills. It was only a matter of time before the two unrelated industries realised mutual potential and synergised for the benefit of everyone involved.

According to the portal Investing.com, the popular cryptocurrency derivatives exchange Bybit and the legendary eSports team NAVI have announced a partnership. In addition to the fact that this cooperation promises a wide range of new opportunities for both sides, it can also blaze the trail for the other companies in the sphere.

NAVI and Bybit intend to join forces and use their resources to create and promote charitable initiatives, school and student projects, as well as campaigns against hatred and bullying. Also, the cryptocurrency exchange expects to use this partnership to introduce the eSport community to the possibilities of cryptographic assets and offer gamers interested in digital currencies the opportunity to get sufficient financial education to invest.

The popularity of eSports is skyrocketing. This phenomenon can be explained by the increase in the number of PVP games, around which a global fan community has quickly formed, ready to support their idols.

If earlier eSports teams and events were financially supported by the fans and individual sponsors, now, with the growing popularity of this sphere, global investors, brands, mass media and large financial organizations stepped in. Cryptocurrency firms are also following suit.

It’s predicted that due to the pandemic and the associated increase in the number of viewers, the revenue of the eSports industry will exceed $1 billion (£730 million) in 2021.

The NAVI team has entered the history of eSports as one of the most viewed teams in the world, with a fan base of over 18 million and almost 600 million views on YouTube.

Alexander Pavlenko, marketing Director of NAVI, believes that the cooperation of eSports and the crypto market was inevitable:

“Cryptocurrency and esports have much in common: they are new, fast-growing, and fascinating to keep watch and learn. We shall strive to show esports fans the actual value of digital-based communication by cryptocurrency platform Bybit and our team. Also, we want to represent the esports world to cryptocurrency enthusiasts as a point of their interest. We hope to bring new game-changing and engaging projects to make esports a better place to play together,” he said.

Representatives of Bybit also commented on this issue:

“We are delighted to connect with one of the most iconic names in esports that provided 86.1 million hours of thrilling entertainment to audiences worldwide in 2020. We are looking forward to unleashing the natural synergy between the crypto community and the athletes and creators in esports,” said Ben Zhou, co-founder and CEO at Bybit.

The partnership with NAVI is just the first step in realising Bybit’s eSports ambitions. The company intends to launch a wide range of various integrations and initiatives aimed at popularising both digital assets and eSports events.

The cryptocurrency exchange plans a more extensive integration with the international eSports community and cooperation with such global brands as Monster Energy, ASUS, Puma and Logitech.

“We share the vision of real sportsmanship, and the drive to be the best in the game. Whether you are in the business of innovative finance or competitive esports, to be a good player you need to put in hard work, hone your craft and build a strategy. That’s why we are constantly on the lookout for partners in excellence,” Ben Zhou added.

ESports and the crypto industry are starting to work together. For NAVI, this is an opportunity to significantly increase its fan base and attract funding. For Bybit, it is a chance to introduce young and progressive viewers of eSports events to digital currencies through its exchange platform.