Even if you aren’t a big gamer, you are probably aware that the release of GTA VI is getting long overdue. With the previous installment released way back in 2013, rumours have been rife about what the next game will have in store for us. But while some speculate on the release date of the new AAA title, another question has arisen: will players be rewarded in Bitcoin (BTC)? 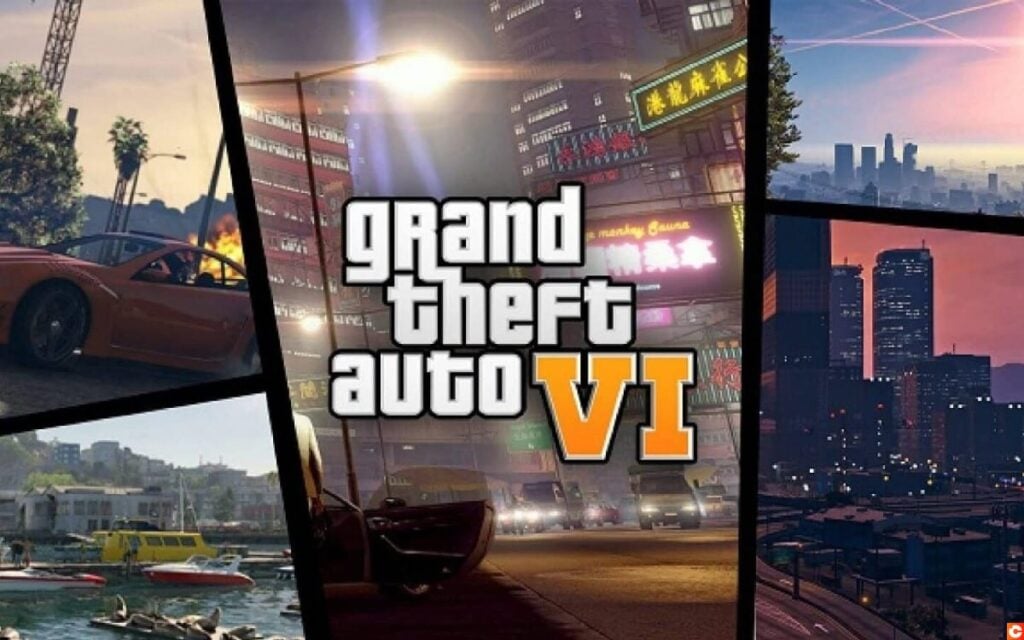 According to a tweet from 3rd June by Tom Henderson (a leaker famous for his bang-on predictions for previous Call of Duty and Battlefield games), completing certain in-game missions on Rockstar’s flagship title may reward players in cryptocurrency:

He quickly clarified that this payment would be to the character in the game: I.E. not in real Bitcoin to the player’s own wallet.

He then walked back his statements again, clarifying that he was talking about an in-game version of Bitcoin/cryptocurrency – it wouldn’t actually be called ‘Bitcoin’.

Beyond this crypto reward, GTA VI may also integrate a broker feature, allowing players to buy and sell crypto, much like the stock market feature of GTA V. Will the name be a well-known exchange such as Binance or Coinbase? Or will it be a dummy broker specially developed by Rockstar?

All speculation will probably be brought to a close with the Take-Two Interactive conference at E3 2021, due to take place on 14th June.