The American computer game developer and publisher Valve has banned “applications built on blockchain technology that issue or allow exchange of cryptocurrencies or NFTs” on Steam. Meanwhile, Epic Games Store, Steam’s main competitor, has stated that similar games are still available in their store. 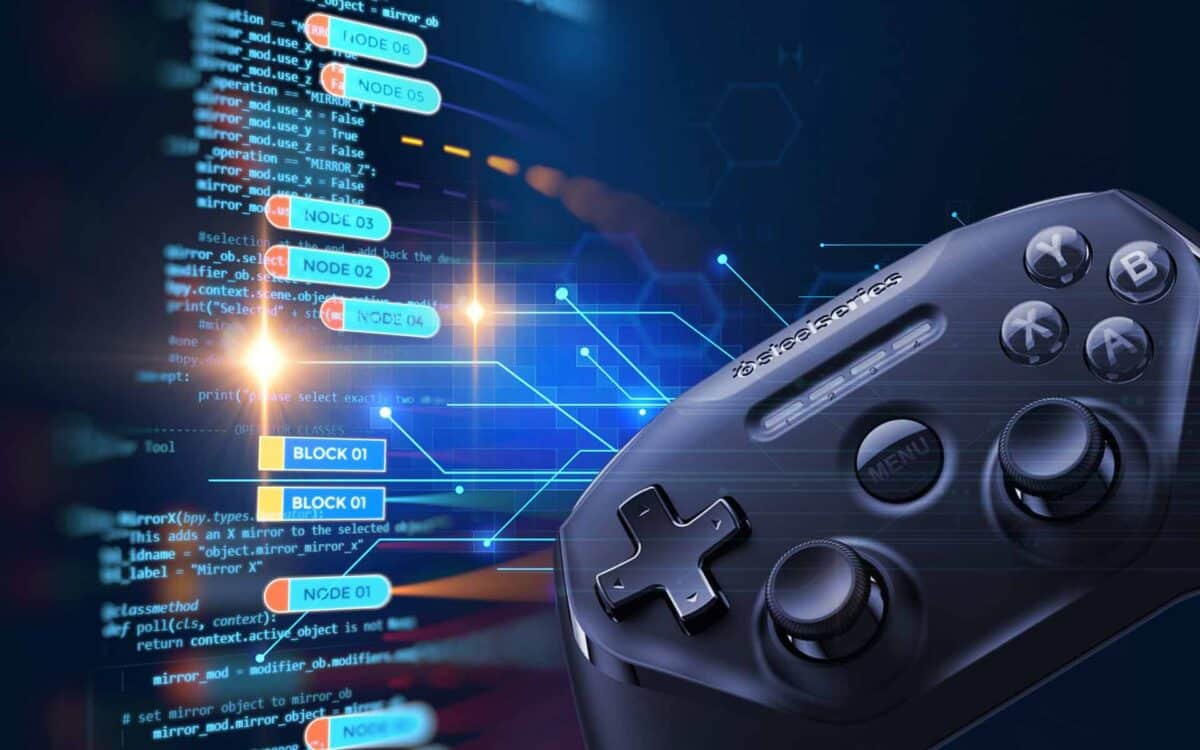 “Applications built on blockchain technology that issue or allow exchange of cryptocurrencies or NFTs” won’t be allowed on Steam, according to a rule added to Valve’s “What you shouldn’t publish on Steam” list.

Earlier, the list was extended by two other causes: “Hate speech, i.e. speech that promotes hatred, violence or discrimination against groups of people based on ethnicity, religion, gender, age, disability or sexual orientation” and “Non-interactive 360 VR Videos”.

The Steam partner program have not yet added a new clause banning blockchain games associating with NFTs and cryptocurrency exchange.

Space Pirate, one of the leading Age of Rust developers, was the first to point out the new clause had been introduced. When he noted that the Age of Rust had been removed from the platform, he tweeted the following:

Valve’s behaviour can be explained by the Washington State’s law that entered into force in 2018. Then the court ruled that virtual chips had real value, meaning that game developers could be charged for supporting illegal gambling activity.

Valve has not yet commented on the new issue.

When the news about Steam banning crypto- and NFT-related games spread, Epic Games made a statement saying that similar games could be found in their store. Epic Games noted that there would be still certain restrictions, and added that they were ready to work with developers to find new solutions.

The company believes that games have to comply with financial laws, make clear how the blockchain is used, and set appropriate age ratings.

Three years ago, Valve was forced to remove a gaming application that used customers’ computers for mining without them knowing. Back in 2016, Valve announced that it would accept payments in Bitcoin, yet soon the company abandoned the idea due to high commission fees.