Visionrare NFT platform shuts down one day into work

24 hours after the launch of an NFT marketplace, Visionrare shut down the site and started refunding users, TechCrunch reported Thursday, 7th October. 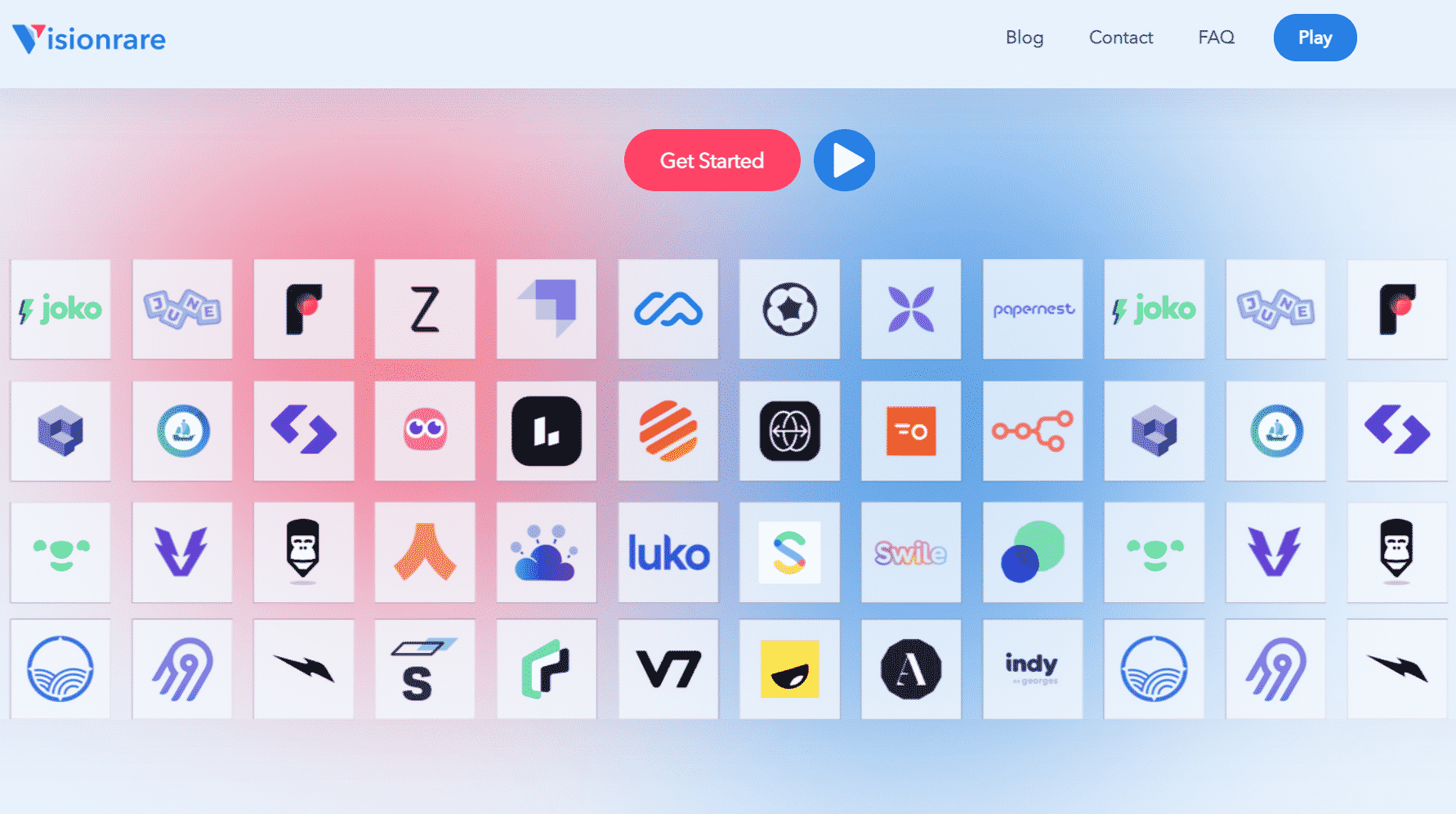 Visionrare is an NFT-fuelled startup investment game. The platform allowed users to bid on auctions of fake NFT shares of real startups. By purchasing the game’s digital currency, which could be used to buy those shares, users funded startups.

The other idea was to let users create sports teams with startups instead of players. The company claims that users will be able to earn money by converting virtual funds into cash.

“Invest alongside giants. Collect & trade limited-edition fantasy equity of the startups you believe in, compete in tournaments and show the world what you believe the future will look like,” Visionrare webpage suggests.

Less than 24 hours into the launch, the company decided to “pause Visionrare as it exists today, and for now pivot to a free-to-play model”, meaning that players will not spend real money.

In a note published on the company’s auction market on 7th October, the founders said that they had “underestimated the legal complexities” with selling NFT shares in real startups, which had made them halt the market and pay refunds while considering a pivot.

It was also noted that Visionrare had not secured the consent of most companies to issue gaming shares and had faced multiple complaints.

“In the coming days, we will re-launch Visionrare as a completely free-to-play game. All players start with a fixed amount of credits that they can use to build their startup portfolio, and they can compete in leagues based on how well their portfolios perform in the real world. Down the line, we’ll figure out if and how we can add a financial element again,” the company’s founders say.

Whether it is possible to add a financial element to the game, Visionrare intends to find out later.

In September, the NFT trading volume amounted to £229 million, which is more than three times lower than August’s record high. By the end of the last month of summer, the trading volume of the OpenSea NFT marketplace exceeded £2.2 billion, while in the first half of 2021, the entire NFT market indicator amounted to £1.8 billion.