For all the positive effects the DeFi industry’s spectacular growth has had on the financial ecosystem, it has also inevitably attracted the attention of cybercriminals, who are quickly turning it into a fertile hunting ground. This is the focus of a new report published by Ciphertrace entitled Cryptocurrency Crime and Anti-Money Laundering Report. The blockchain analytics company informs us that while crime rates are generally low in the crypto industry, the same cannot be said for DeFi, where the frequency of criminal activity is rapidly increasing. 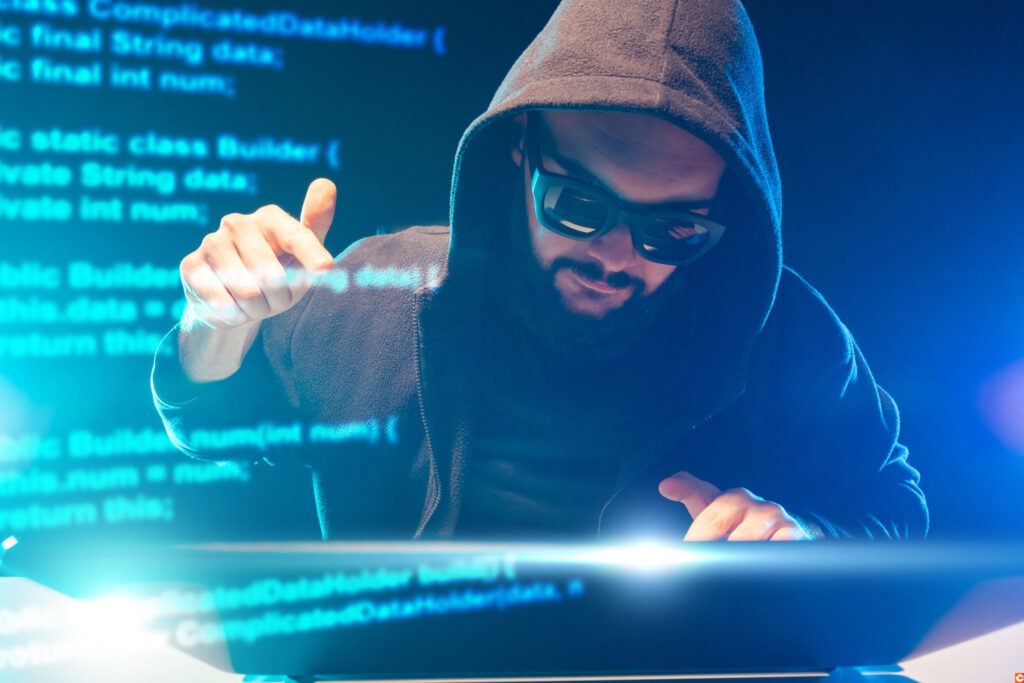 All roads lead to… hacking DeFi

Essentially, Ciphertrace’s Cryptocurrency Crime and Anti-Money Laundering Report reviews changing cryptocurrency crime patterns, reporting that a total of $423 million (~£299 million) was stolen following illegal activity during the first four months of 2021. In more positive news, current projections estimate that the total amount for 2021 will represent a decrease on the $1.9 billion (~£1.35 billion) stolen in 2020. Ciphertrace concludes by stating that the crypto industry as a whole is much more secure than last year, with the notable exception of one of its most publicised components. In effect, the report indicates that the losses associated with scams and hacking in the DeFi sector have risen to a total of $156 million (~£110 million) so far this year.

The provisional figures, which are already higher than those registered for the whole of 2020, show that cyber-criminals are displaying an increasing interest in DeFi. Ciphertrace concludes by saying that there is currently a migration of criminal activity in the direction of the DeFi sector, which is far easier to attack then other areas of the crypto industry due to the vulnerability of its end users. Therefore, this makes it far more worrying than the potential impact of cyberattacks on CEXs. Elsewhere in the report, Cyphertrace also published a list of the biggest scams that have happened in DeFi in the first four months of 2021.

Earlier this year, hackers were able to strike the PAID token at will, stealing a total of $150 million (~£106 million) after successfully exploiting the network in what is currently the biggest DeFi scam this year. The aftermath saw the asset’s value drop by 85%. Similarly, the Polygon-based Easyfi protocol holds the dubious honour of being involved in the second largest DeFi scam in 2021, losing $80 million (~£57 million) in the process. In this instance, hackers were able to steal the private keys from the wallet of a project team member who was storing them on their laptop. Finally, coming in at number three was Meerkat Finance, who lost $31 million (~£22 million) to hackers who were able to modify the logic of their smart contract.

In a similar vein to Ciphertrace, Messari has also just sounded the alarm bells regarding the extent of the hacking and exploitation currently occurring in DeFi. Notably in their report, Messari revealed that cyberattacks have caused $285 million (~£202 million) worth of damages on Ethereum (ETH)-based blockchains alone since 2019.