Square and Twitter CEO Jack Dorsey has finally explained what his Square’s new division will be focused on. According to Dorsey’s Twitter, TBD will create a decentralised Bitcoin (BTC) exchange. 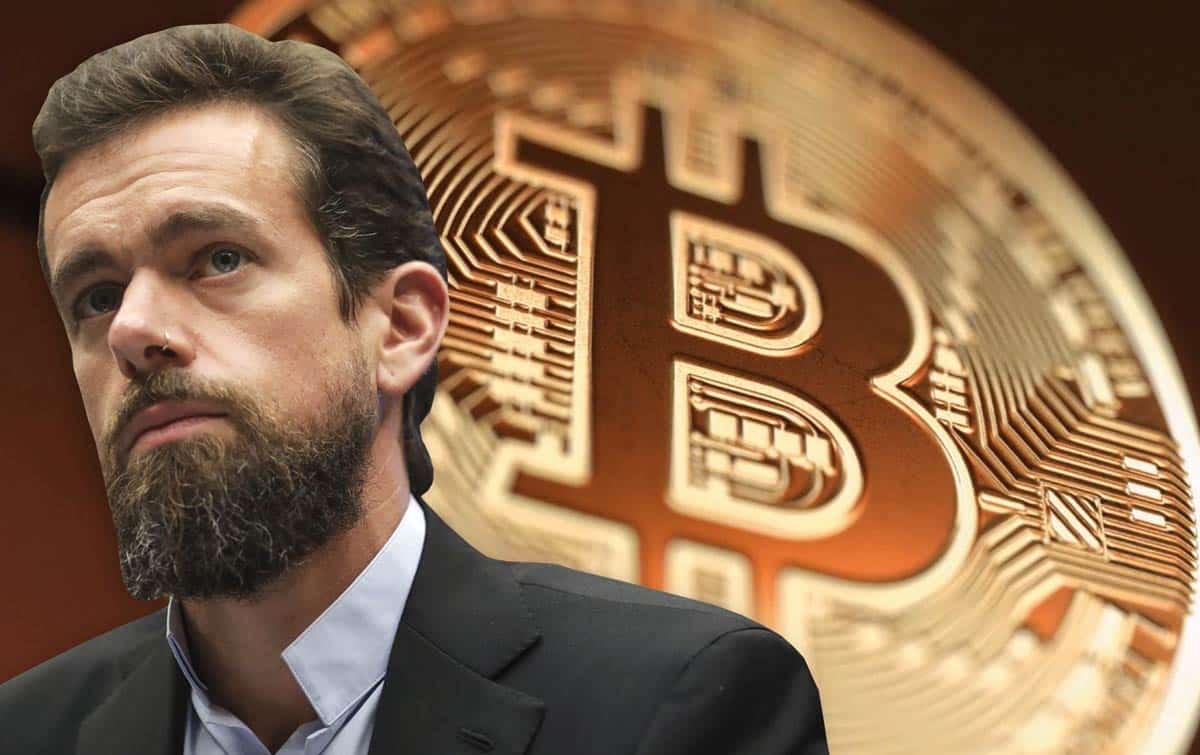 Mike Brock, the project’s leader, said that they are aiming to “make it easy to fund a non-custodial wallet anywhere in the world through a platform to build on- and off-ramps into Bitcoin. We want the decentralised exchange to be Bitcoin-native, top to bottom, as well as completely open-source and permissionless, with no foundation or governance model that TBD controls.”

Brock also added that their future exchange will be so easy to understand, that the end-user will be able to integrate any wallet or service with it.

In July, Dorsey tweeted that Square plans to launch a platform for an easier access to non-custodial, decentralised financial (DeFi) services with Bitcoin as its leading currency. Dorsey has been a vocal supporter of BTC and digital assets for quite a while now. He has previously said that Bitcoin would become a big part of Twitter’s future and labeled the cryptocurrency as one of the three major trends most relevant to the company.

The exchange will reportedly follow the Know Your Customer guidelines, as well as fight money laundering.

Buterin’s impression of the project

According to Vitalik Buterin, Dorsey’s plan to create a DeFi ecosystem on the Bitcoin blockchain could have unpleasant consequences. Vitalik opined that the Bitcoin network simply lacks the features necessary to support the proper functioning of this kind of solution:

“I am sceptical about Decentralised Finance on top of Bitcoin as Ethereum has native functionalities such as smart contracts that support different anomalies of DeFi. Bitcoin doesn’t have those native functionalities and thus Dorsey would have to build a new system to incorporate those… and even if he is able to do that the trust level would be very weak,” he said.

Jack Dorsey said that Square’s new business, TBD, will be launched to help “build an open platform to create a decentralised exchange for bitcoin,” according to his Friday tweet.