Argo Blockchain, a London-based mining company, has announced the purchase of 20,000 Antminer S19J Pro ASIC miners from Bitmain. The equipment is needed to build a mining centre in Texas next year. In addition, the company plans to double its current hash rate. 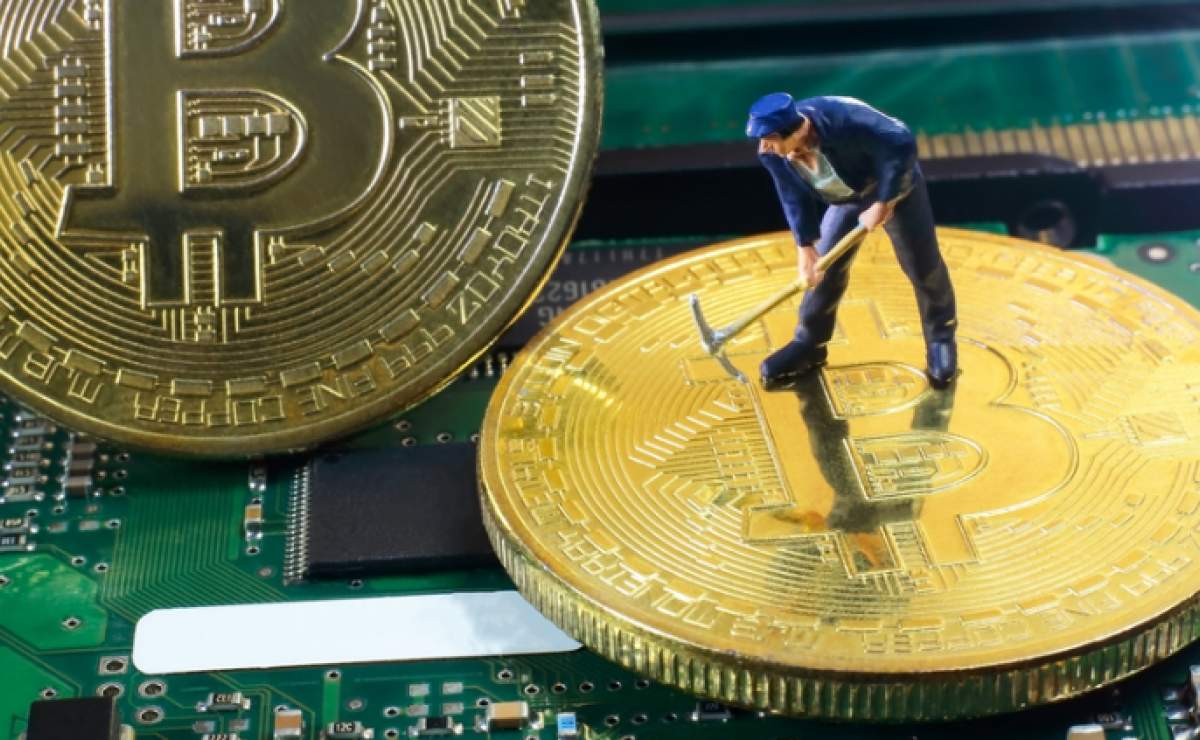 The mining machines will be provided by the Chinese manufacturer Bitmain. In 2020, the company released the new Antminer S19 and S19 Pro ASIC miners. The device has a hashrate of 95 TH/s and offers an overclocking capability of up to 110 Th/s.

The purchase agreement will allow Argo to double its current mining capacity to 3.7 ExaHash in the third quarter of 2022. The purchase price was not disclosed, however. The company said the funds were taken from cash reserves.

Argo Blockchain has rapidly expanded its Bitcoin (BTC) mining capacity. In February, it was estimated to have 787 PetaHash. According to some reports, that number rose to 1.7 exahash in less than a year. Argo Blockchain Executive Chairman Mike Edwards pointed out that favourable conditions in the industry allow investing in new equipment.

It’s no surprise that Argo has chosen Texas as the new destination for its upcoming project. The state has become a new home for miners who have escaped the repressions of the Chinese government. Texas is specifically attractive in that it’s increasingly focused on enterprises interested in using electricity from renewable sources, and, in addition, electricity itself is relatively cheap in Texas. However, despite all the benefits, companies may face risks. For example, the Biden administration has proposed obliging miners to report their transactions as brokers do. And the power grids in the United States are rather unstable: during peak loads in winter and summer, they may easily fail. Many crypto giants believe foreign companies in Texas need local partners to help build energy-generating systems.

Argo is just one of the many mining companies that have revealed their plans to build mining centres in Texas. In April, Blockcap announced it would relocate its headquarters to the state. Riot Blockchain has acquired Whinstone, a BTC mining centre in Texas, for $650 million. Jim Gibson, the state’s executive director of municipal development, said he was addressed by many companies with proposals to build such centres.

It is not the first time Argo has made a major purchase of mining equipment. In 2019, the firm acquired 10,000 Antminer T17 miners for $9.51 million. The total number of Bitcoin mining devices it holds is 17,000. The company is constantly expanding, and the recent plans to expand to Texas are likely to bring a significant change to the overall mining climate across the country (and, possibly, the world).