The BTC mining difficulty has decreased yet again by 4.81%, reaching 13.67 trillion after the adjustment on 18th July. 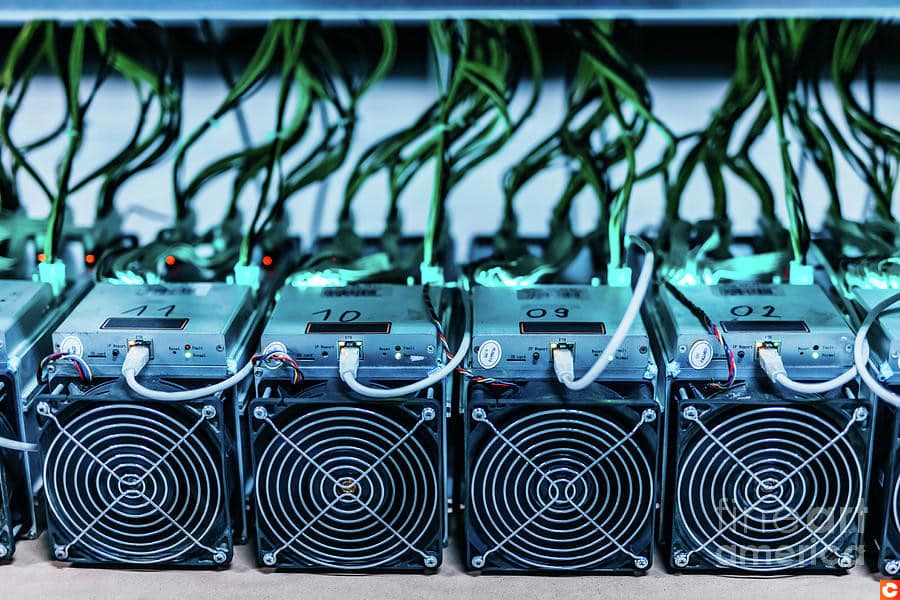 It’s the fourth consecutive negative adjustment of the difficulty metric. The largest in history plunge of 28% was recorded earlier on 3rd July.

The decrease is to stop and the metric is to go slightly up after the next adjustment takes place, predicts the blockchain data service BTC.com. The figure might show a more substantial climb in case Bitcoin hashrate nears the peak it saw in May 2021.

The average Bitcoin hash rate equaled 97.87 EH/s in between the two adjustments. In the past 7 days the average hashrate has reached 100.55 EH/s, at the time of writing, according to BTC.com.

As of 17th July, the total hash rate of the Bitcoin network was 109.24 EH/s, based on BitinfoCharts data.

​China is no longer the leader in mining

The plunge in hash rate first took place in May after the power outages in China. The metric kept decreasing the following month because of the crackdown on mining in the country.

The local authorities forced the relocation of Chinese miners to other jurisdictions, says Alejandro De La Torre, Vice President at Poolin. The era of China’s mining dominance is over, claims De La Torre.

However, according to Cambridge Centre for Alternative Finance (CCAF), China had lost its leading position even before the mining ban was announced. In March, less than 50% of Bitcoin’s total hash rate was situated in China, reports CCAF.

Chinese miners are mostly relocating to the USA, Canada and Kazakhstan, says De La Torre. Russia is also considered as an option.

In the meantime, an American oil and gas company Black Rock Petroleum has announced an agreement to host up to 1 million BTC miners exported from China. These will be distributed across their premises in Alberta, Canada.

Mining Bitcoin has become even easier as a result of the miner migration out of China. However, according to analysts from BTC.com, this metric might soon increase.