The Bitcoin blockchain is going to see a record drop in mining difficulty. In general, the higher the difficulty is, the more challenging it is for miners to extract new blocks. This difficulty will therefore be significantly reduced soon for a short period of time. 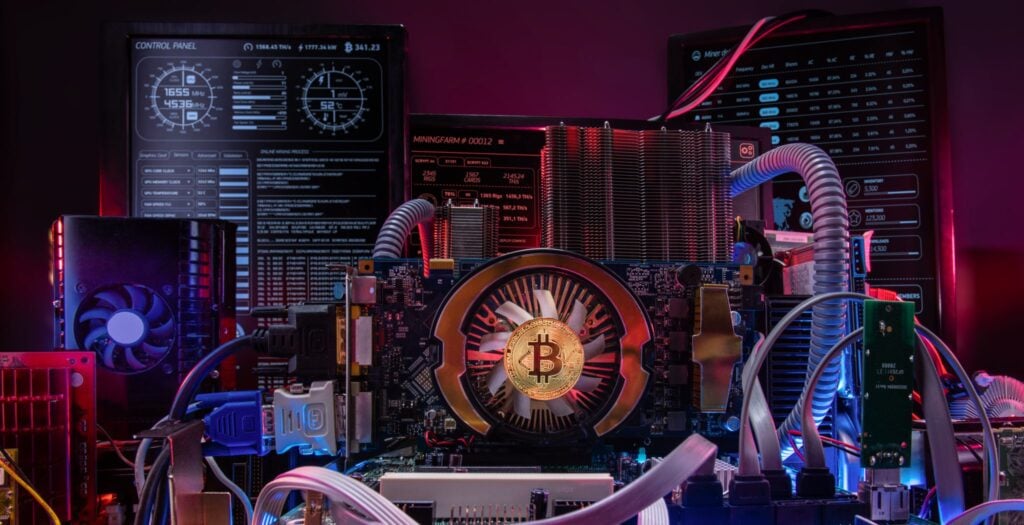 A historic and unforgettable drop

Almost every analyst agrees that in several days the Bitcoin mining difficulty will drop by about 21% in the blockchain’s upcoming adjustment. The adjustment is set to happen at the block height 689,472, or due in about four days from the time of writing.

The drop we are about to witness will be historic, experts say. Not a single drop of this magnitude has ever happened before. This is also the first time that the network records difficulty drops for three times in a row since December 2018. The mining difficulty was reduced by 16% on 30th May, and by 5% on 14th June.

What determines the level of Bitcoin mining difficulty? There are many parameters, with the first being the amount of hash power. When the amount of active hash power is high, and it takes less than 10 minutes to produce a block (normal time), then the network increases the difficulty. Conversely, if several miners go offline at the same time, the time necessary to produce one block decreases. As a consequence, Bitcoin mining becomes less challenging.

Following the last adjustment to the network, the average block production interval on the blockchain is estimated at 12.9 minutes.

Impact of the Chinese government decisions

On 9th June and 18th June, the Chinese authorities in Xinjiang and Sichuan ordered the power supply to Bitcoin miners to be cut off; as a result, the network’s hash rate dropped by 70 ET/h, representing a 50%-drop.

The decision has had another consequence: millions of Bitcoin miners are now obliged to find a new region to continue their activity. There’s currently a spike in supply of miners on the market, which forced Bitmain suspend its global sales for spot orders.

On the other hand, Ethereum’s hash rate is also undergoing hard times. It has dropped by about 20% since the beginning of June.

While the market is dealing with the consequences of the drop, mining centers outside of China are seeing an influx of new miners. “The rise in requests for our renewable-powered colocation services following the sudden global interest in green Bitcoin mining became even steeper following the Chinese government’s announcements of crackdown on mining,” said Igor Runets, founder of a Russia-based company BitRiver.

An important event comes in four days (as of the time of writing) – an adjustment in Bitcoin mining difficulty. For now, the situation can be seen as historic and memorable.