Crypto Girl Power: exclusive interview with Sarah, CEO of the most profitable Bitcoin (BTC) mining farm in the world

Hidden within the Emirates, Metamining is one of the 10 most important Bitcoin farms in the world. How do you run ASICs at 45 degrees celsius? 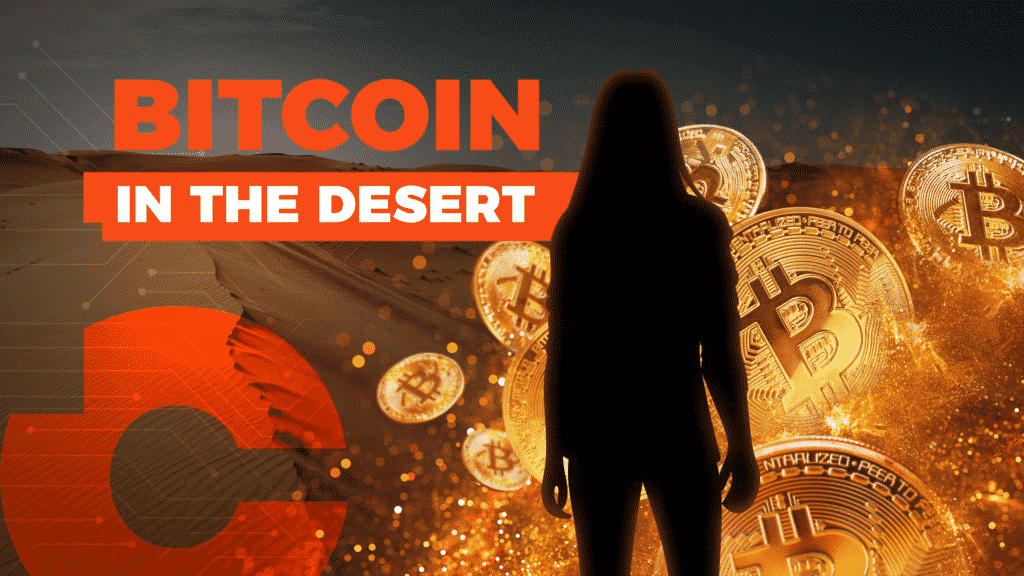 It is often thought that the crypto world is, for the most part, male. It is true, but the few women who work in this field easily make up for that scarcity with the level of responsibilities they hold, as well as the quality of work they do. Our today’s guest is a shining example of just that kind of woman!

Her name is Sarah Sacrispeyre, she is 31 years old, and she is an engineer who has graduated from the French School of Electronics and Computer Science, the University of Staffordshire, and has a double major in information systems and Big Data at École Centrale.

For three years, Sarah has been running a fleet of more than 30,000 mining machines spread across the Emirates, generating several thousand Bitcoin per month.

Passionate about computers since she was 10, Sarah became interested in cryptocurrencies in 2012 and began tinkering with master nodes from almost the very beginning, initiated into the industry by a friend who was studying in Paris as part of a university exchange program with China.

Thanks to meeting her future husband, a Business Angel who got his status after successfully selling his insurance business, Sarah moved to Dubai, where she met her Emirati partner, who instantly realised the potential of cryptocurrencies. Together, they decided to launch a mining enterprise in the Emirates.

Thanks to the UAE’s uniquely low electricity costs and Sarah’s technical knowledge, she successfully implemented a unique mining ecosystem that allows operating the machines at 45 degrees celsius without resorting to electric air conditioning. It uses a “water curtain” system that consumes six times less power than traditional air and water cooling.

What’s more: she has developed a modular system (akin to Algeco modular construction) which saves costs, maintenance and efficiency to expand mining operations.

CoinTribune has received an exclusive invitation to visit one of Metamining’s farms. We went to meet Sarah in the Emirates and we were able to interview her about her background, the water curtain system, and her plans for the development of Metamining.

​​Metamining has chosen Ariane Capital, a Swiss family office specialising in crypto assets, to finance its development and provide support in the structuring of its upcoming public offering (IPO).