Does Iran control 10% of the Bitcoin (BTC) hashrate?

A spokesman from the Iranian state electricity provider TAVANIR has suggested that Iranian Bitcoin miners consume 1,500 megawatts of electricity. That’s about 10% of Bitcoin’s hashrate… 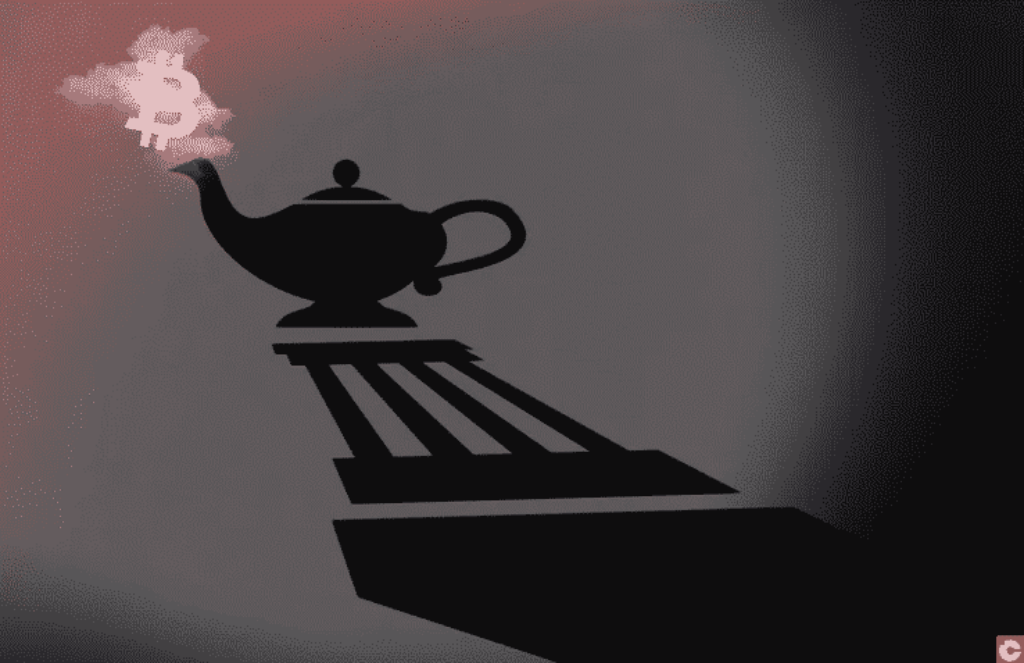 According to Iranian spokesman Mostafa Rajabi Mashhadi, Bitcoin mining in Iran uses 1,500 megawatts of power. “87% of this power is used by illegal miners,” he explains.

Put another way, this would mean that Iran controls about 10% of the global Bitcoin mining hashrate, since the overall power used by Bitcoin is about 15,000 megawatts (125 TW/h). We say “about” because the true figure depends on the power of the mining rig used. But still, this represents a colossal amount of power that Iran produces 100% by burning gas, or sometimes oil.

This represents a five-fold increase in the power use announced in January by the Ministry of Energy, which at the time claimed it used about 310 megawatts, or $660 million (~£465.8 million) worth of the Bitcoin hashrate. That was 6% of the total at the time ($11 billion, or £7.76 million). For comparison, the Chinese are said to control between 30% and 40% of the hashrate, compared to just 8% in the United States.

These figures are disputed by Iranian Bitcoin miner Omid Alavi. He accuses the government of forcing the authorities to tow the line:

“The government knows that the demand for electricity increases in the summer because of air conditioning. Mostafa Rajabi Mashhadi seeks to blame future power cuts on miners in order to encourage the population to report them to the authorities. The hashrate in Iran is between 2% and 3%.”

In January, 45,000 mining machines were confiscated following the shutdown of 1,620 “illegal” operations.

“In July 2019, the government legalised the [B] itcoin mining industry. This was initially welcomed by miners who were eventually put off by the very high electricity rates.”

Iranian citizens have been buying mining machines from China’s Bitmain for many years to circumvent Western sanctions. But as we said earlier, this activity is now illegal without a licence.

This licence only applies to operations of more than 30 kilowatts, or about 30 S19 Antminers. It also excludes individuals, who now face hefty fines and must forfeit their equipment. The Tehran Times reports that the government is even threatening miners with fines for damage to the network caused by blackouts.

It remains to be seen whether these threats will be sufficient to convince the miners to give up the cheap electricity tariff offered by the national grid. Yet, nothing is certain if we are to believe Abouzar Zarei, a Bitcoin miner operating in the Fars region:

“Bitcoin mining is a high energy consuming business, but the government charges Bitcoin miners at the same rate it exports energy to other countries. This is not economic for anyone except for the Chinese Bitcoin miners who import their own machines.”

The price of electricity in Iran is normally 1.3p per kw/h. Yet declared miners pay 12p in summer and 3p in the other eight months of the year.

These ‘high’ tariffs show that the Islamic republic is clearly trying to get its hands on BTC. Its objective is to consolidate the country’s foreign exchange reserves and allow the central bank to settle imports. Bitcoin makes up for the lack of export revenues on the back of the U.S. embargo, and allows them to settle imports without collapsing the local currency.

China and the petrodollar

Iran and China clearly intend to trade in bitcoin (BTC) to circumvent the SWIFT system that links all international transactions, and from which Tehran has been disconnected (by Washington with Brussels’ help).

Since the Iranians do not intend to end up like Iraq (which had dared to sell its oil in euros rather than dollars), bitcoin appears to be the turnkey solution to get out of the clutches of the American eagle.

This explains the giant Chinese mining farms in Iran. The middle kingdom probably pays for its imports of Iranian oil and gas in bitcoin, as well as in mining machines.

Bitcoin seems to be part of the strategy of China’s belt and road initiative. It’s exact contents remain secret, but the press often mentions £282.4 billion in Chinese investments for Iran, especially in the hydrocarbon industry.

By the way, it was probably these Chinese farms, managed in tandem with Iran’s Revolutionary Guard, that were responsible for the power cuts in January… Journalist Massoud Nouri revealed that the overconsumption of electricity was most likely linked to a 175-megawatt Chinese facility in Rafsanjan, a special economic zone with low electricity tariffs (less than a penny per kw/h).

Nationwide, individuals are held to ransom by the money-debt system. Nations around the world are the vassals of the dollar. People are enslaved by the debt of their governments, which are, in turn, enslaved by the petrodollar.

It is terrible for Iran to steal its citizens’ possessions, but what is to be expected from a democracy in name only. Let’s close by pointing out that Max Keiser, the famous RT reporter, estimates that about 4.5% of the Bitcoin hashrate comes from Iran.