Over recent weeks, a wind of fear has been blowing through the Chinese cryptocurrency market. Various announcements suggest that mining will soon be almost impossible in the country that is home to a large part of the global Bitcoin (BTC) and Ethereum (ETH) hashrate. The government has ordered the closure of mining plants in the most productive provinces of the country. 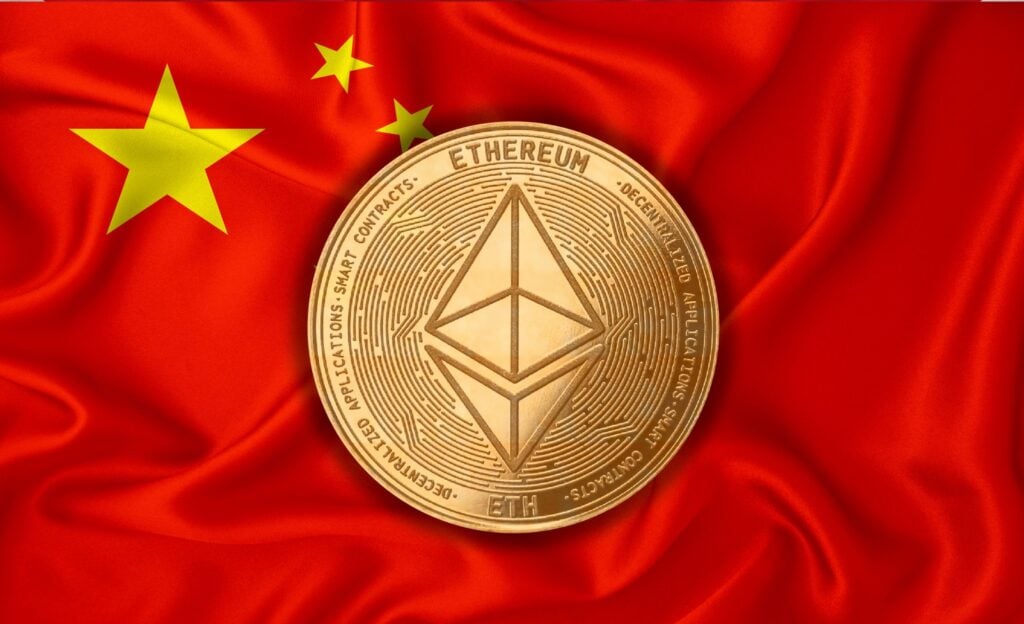 Is the ETH hashrate important?

Today, Ethereum (ETH) is the second largest blockchain network by market capitalisation and activity. Its hashrate has continued to rise in recent months, at least until the latest announcements by the Chinese government. On 20th May, ETH reached a hashrate of 643 terahash per second (TH/s), affording a certain stability to the network.

What are the reasons for the drop in hashrate?

While ETH’s hashrate has been higher than ever, China’s State Council issued a memo explaining that tighter controls would take place on mining farms. This means a crackdown on mining activities, but  the drop in the hash rate was not immediate. This is simply because no one knew when the crackdown would begin. It was not until 9th June that a significant change could be seen. After the government ordered Zhundong’s economic development officials to cut off energy supplies to the region’s various mining farms, the hash rate quickly dropped. Subsequently, the Sichuan government took similar steps, which led Ethereum to experience its lowest hash rate in many months, below 500 TH/s.

Is the cryptocurrency market in danger in China?

In recent weeks, Ethereum and Bitcoin have been heavily impacted by the measures taken by the Chinese government. Mining is becoming more and more complex in the country, and there is nothing to suggest the situation will improve over the coming weeks. The situation is now so bad that the second-hand market for graphics cards is in freefall.

At the moment, it is difficult to make predictions about the future of the cryptocurrency market in China until the government makes a clear decision. However, the fact that mining is becoming impossible in some regions will have a significant impact on several cryptocurrencies over the short term.