An information technology supervisor in New York has been accused of using hidden devices to mine Bitcoin and other cryptocurrencies. The 42 year old Christopher Naples is facing a possible sentence of up to 15 years. According to Suffolk County representatives, Naples hid 46 mining machines at his workplace. 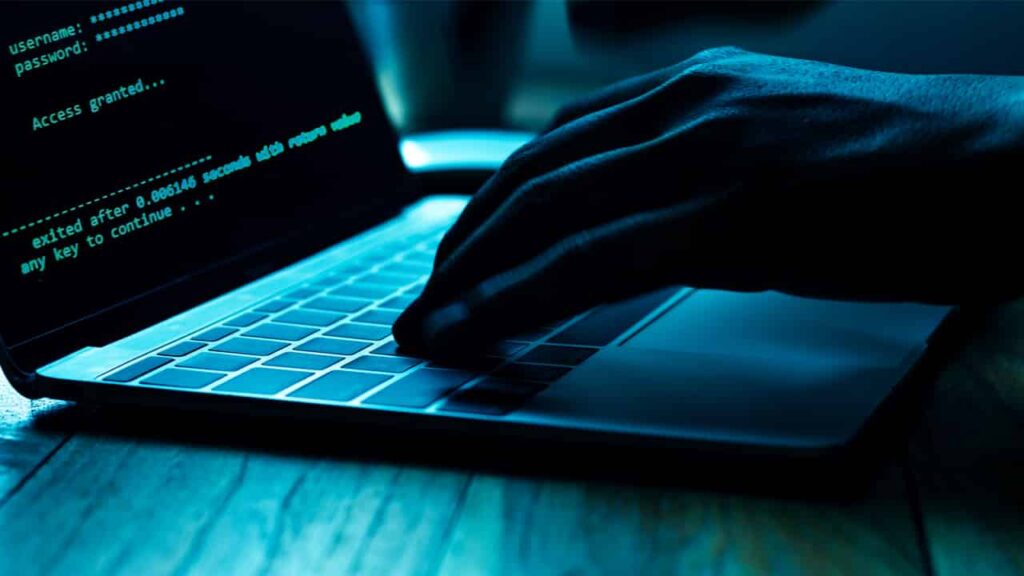 The IT technician has been charged with public corruption, grand larceny, computer trespass and official misconduct. He could face up to 15 years in prison in case of conviction.

Ten of the machines have consumed more than $6,000 (~£4,336) worth of energy since February. But given there were 36 more mining rigs, the total energy cost could skyrocket.

“Mining cryptocurrency requires an enormous amount of resources, and miners have to navigate how to cover all of those electricity and cooling costs,” Suffolk County District Attorney Timothy Sini said regarding Naples’ arrest. “Naples found a way to do it; unfortunately, it was on the backs of taxpayers. Not only do we have thousands of dollars of taxpayer money funding this operation, but it also put the county’s infrastructure at risk,” he added.

This is not the first case like that. For example, New York City’s Department of Education has cases dating from 2013 and 2014 when people were mining Bitcoin with company equipment.

However, New York’s representatives are determined to root out such illicit activities. According to Sini, officials will not tolerate any employees stealing from taxpayers and illegally using government resources for their own personal gain.

County IT supervisor was charged with using his position to mine cryptocurrency from government offices, costing the county at least $6,000 (~£4,336) in electricity.