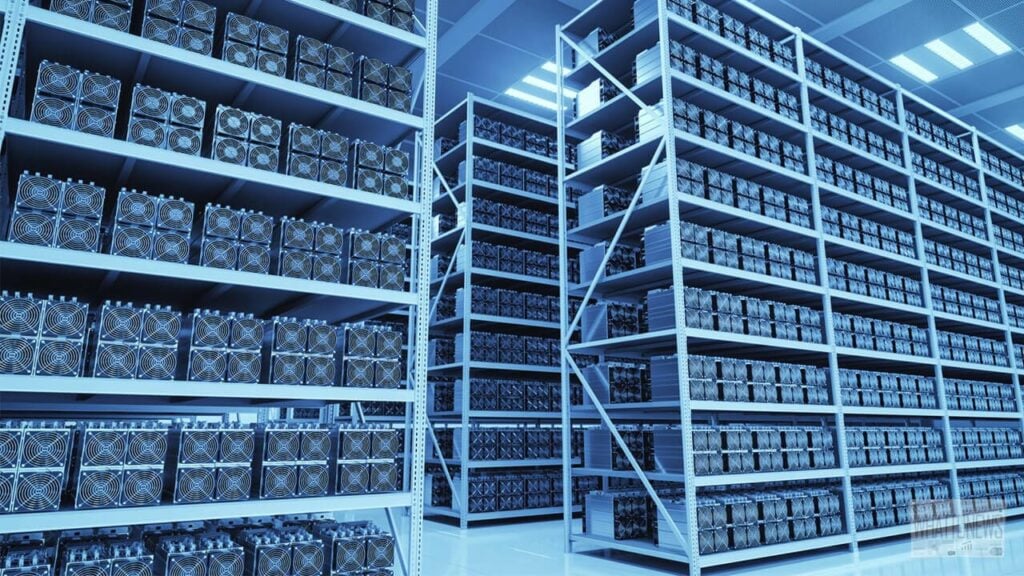 July was a productive month for Marathon Digital, Riot Blockchain, Argo Blockchain, Bitfarms and Hut 8, despite the firms not increasing their mining capacities significantly.

For the most part, the increase in cryptocurrency mining was the result of a record 28% reduction in Bitcoin mining difficulty, which occurred in early July. The figure then declined by a further 4.8%.

The difficulty correlates with the hash rate, which collapsed in June amid a crackdown on mining in China. The actions of the country’s authorities resulted in a significant increase in mining capacity outside the Middle Kingdom.

Of the five companies, Riot and Marathon were the biggest winners, with month-over-month increases in Bitcoin mining of 82% and 66.42% respectively. Marathon, meanwhile, had an unchanged fleet of around 19,000 ASIC miners in July. Riot also said that due to infrastructure upgrades, it postponed the rollout of its recently received hardware until August.

Argo Blockchain CEO Peter Wall attributed the July growth to his firm being “able to capitalise on the reduction in global hash rate and mining difficulty.” The company mined 34.73% more Bitcoins than it did in June.

Earlier in June, MicroStrategy CEO Michael Saylor called the Chinese authorities’ decisions on mining a “trillion-dollar mistake” and said it would benefit miners in North America.

Five North American Bitcoin mining firms have made the most out of China’s policy change resulted in shutdown of their archrivals. The solid performance in July was achieved even without a significant increase in mining capacities. With China seemingly out of the race, North American miners are looking to gain momentum and capture the hash rate dominance.