If you are among 13 million users of Norton360, the popular antivirus and antimalware software, you can now secure the Ethereum (ETH) blockchain! 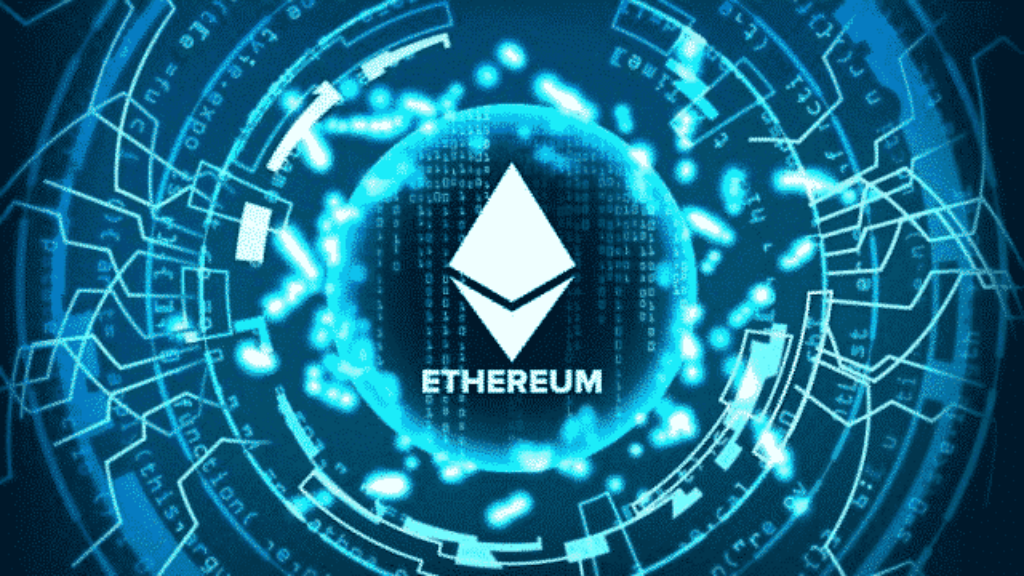 Cybersecurity company NortonLifeLock has just launched Norton Crypto. It allows users to mine cryptocurrencies safely in the knowledge that they are fully protected by Norton360.

From 3rd June 2021, selected Norton360 customers will be invited to join Norton’s ‘early adopter’ program for Ethereum mining. Mining will subsequently be enabled for the firm’s 13 million users in the months ahead. Norton has emphasised that users will not need to switch off their antivirus to access the new functionality.

In an interview with CNN Business, CPO of NortonLifeLock Vincent Pilette revealed the goal of incorporating other cryptocurrencies in the near future so that Norton’s customers can access the full benefit of their computing power.

Pilette also proudly declared that his company was the first in the industry to propose secure cryptocurrency mining to customers seeking to take advantage of periods of inactivity to mine digital currencies. By way of a reassurance, Norton has informed users that the funds earned from mining will be stored on a Norton wallet. This will avoid the risks associated with malfunctioning hardware.

Gold mine for how much longer?

While this is fantastic news for crypto enthusiasts, now is not the time for Norton to rest on its laurels. As things stand, Ethereum is the most profitable cryptocurrency to mine by a distance. It currently uses a proof-of-work consensus, which requires a massive amount of computing power. The congestion this causes on the network works completely in the miners’ favour, who are able to charge exorbitant gas fees.

However, EIP 1559, set for implementation in July 2021, aims to drastically reduce these fees. Furthermore, the blockchain’s transition to Ethereum 2.0, which involves changing the consensus mechanism to proof-of-stake, will render miners’ efforts worthless. Therefore, it is up to NortonLifeLock to prepare for this transition right away and clear the path for the introduction of other cryptocurrencies, such as Bitcoin (BTC) and Zcash (ZEC), for example.

Norton has all the resources at its disposal (cryptography, cybersecurity, cloud services) to embark on a project of this magnitude. It is a win-win situation for all involved: miners benefit because it helps to standardise cryptocurrency mining, and Norton benefits from the exposure they receive at the heart of a rapidly growing industry. Having said that, they should be careful about showing the way to even bigger fish…