Game over for miners! Nvidia throws a virtual spanner in the works to prevent their GPUs being hijacked for cryptocurrency mining. 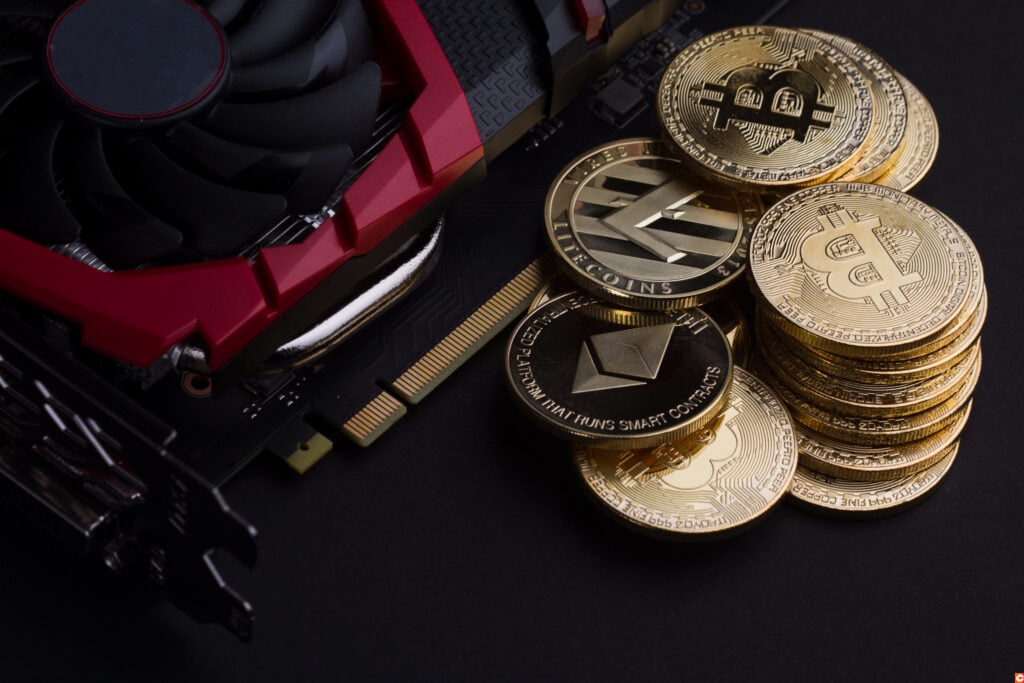 In a press release on 18th May 2021, Nvidia announced that it was to reduce the hash rate of its new GeForce graphics cards set for release at the end of the month to dissuade cryptocurrency miners from using them. The GeForce RTX 3060, 3070 and 3080 will all have a reduced processing speed.

Nvidia sells GeForce GPUs as well as dedicated mining equipment. However, GeForce chips are programmable, and some crypto experts had been known to hijack them to mine Ethereum (ETH).

Given the huge interest in cryptocurrency mining, GPU prices have been on the rise, and gamers have also suffered shortages.

Nvidia hopes that the measures taken to reduce the hash rate of the graphics cards will “get more GeForce cards at better prices into the hands of gamers everywhere”.

The company is aiming to put more distance between the product lines for miners and those for gamers. They had previously announced the latest generation of their mining equipment in February 2021.

…to game over for miners

On 29th April 2021, Nvidia published the GeForce 466.27 driver reintroducing the mining limiter on the RTX 3060. The new series will be equipped with a system that reduces the mining hash rate by 50%.

Earlier in 2021, the company had accidentally released a beta driver that removed the mining limiter, allowing the graphics card’s hash rate to reach 118 megahashes per second. Immediately, miners seized their chance to mine ether (ETH) and other cryptocurrencies.

The new cards will be equipped with a new PCI Device ID of 2504. This will render them unusable with the upgrade to the 470.05 driver.

Earlier models were supposed to be locked via the BIOS, but miners were able to find a way around this.

Nvidia’s decision will not win them any fans in a mining community suspicious that this is a deliberate move to sell more expensive equipment to mining professionals. Gamers are also set to lose out on the chance to mine ether (ETH) part-time to pay for the cost of their new GPU. Nvidia is very much playing the card of “games are for gamers”, declaring war on the use of gaming computers for unintended purposes. However, those who refuse to respect Nvidia’s rules of the game will likely find a way to unleash the new GeForce graphics cards’ full potential before long.