Many celebrities have realised the incredible opportunities that NFTs represent. Minting an NFT allows a star to strengthen the bond with their fans, to convey political, ecological or social messages (such as Cara Delevigne’s NFT and its message of acceptance), reveal more about their personality (for example Eminem describing his childhood in his NFT),or simply to cause a stir in the press and earn more money. All these reasons convinced Vishal Malhotra to produce and sell his own NFT. 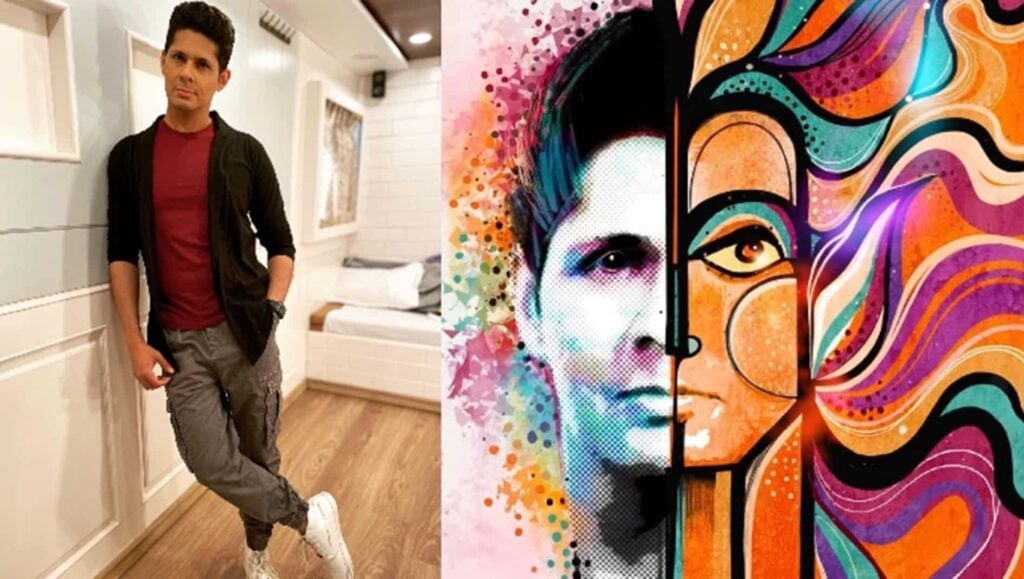 Vishal Malhotra is a 39-year-old Indian actor, TV presenter and show host. Recently, he made headlines by becoming the first Indian actor to sell an NFT. He designed this NFT in collaboration with Ishita Banerjee, better known by the pseudonym Soul Curry Art.

In preparation for this, the actor undertook a remarkable communication strategy to present his project. He has used social media extensively with numerous Instagram photos, a Clubhouse session titled “History in the making” and several Tweets (including one in which he announced his desire to “go down in history”).

Historic sale of an autobiographical NFT

The NFT is a digital work of art. It depicts Vishal Malhotra’s 25-year career in the entertainment industry. In addition, it also features a voiceover of the actor himself.

The auction went very well and reached 2.5 ETH, or nearly £4,000. To celebrate, the actor shared the Instagram post above. He reveals his pride in becoming the first Indian actor to have sold an NFT, especially since it went for five times higher than the starting price. He also expresses his gratitude to the fans who supported him in this project.

Building on this success, the actor does not intend to stop anytime soon. Indeed, he plans to release another one in the coming weeks.

Nowadays, celebrity NFTs come mostly from Europe or North America. However, with the enthusiasm for Indian cinema (Bollywood), Nigerian cinema (Nollywood) and South American telenovelas, it is highly likely that an increasing number of actors from developing countries will produce their own NFTs. The successful sale of Vishal Malhotra’s NFT will most certainly attract other Indian stars. NFTs are immaterial by nature, so it was to be expected: the NFT madness knows no borders!