Cryptopunks bot, a Twitter bot that announces all sales and large bids for one of the earliest NFT projects called Cryptopunks, has reported a 48 Ethereum (ETH) (~£95,264; ~$132,661) sale of yet another punk’s avatar. 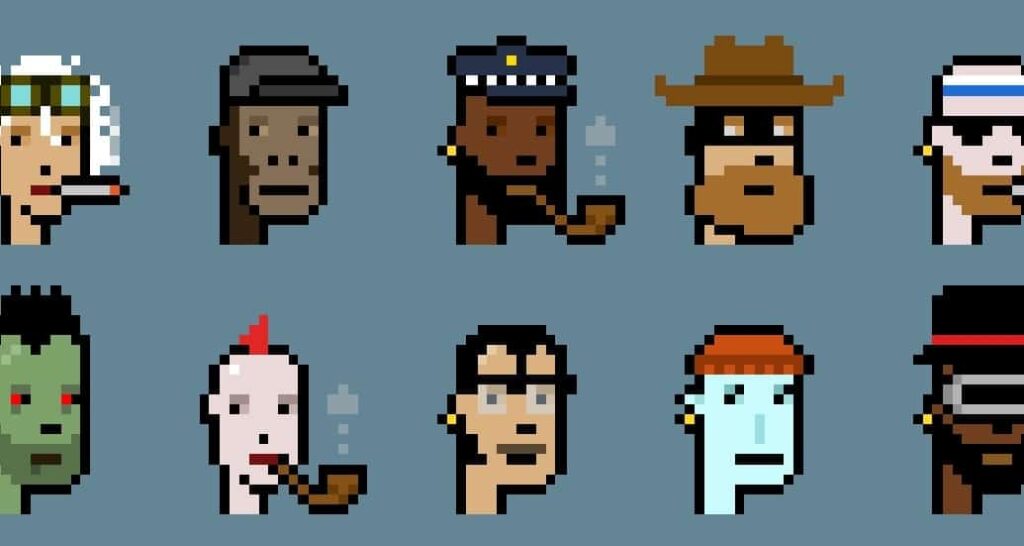 The NFT market continues to become more and more popular with each and every passing day. Thus, we hear more news on different NFT projects, such as Cryptopunks, one of the earliest NFT projects ever. CryptoPunks are an assortment of 24×24 pixelated avatars, with a total of 10,000 unique collectible characters with proof of ownership stored on the Ethereum blockchain.

Cryptopunk #4458, which was sold today for 48 ETH, is, of course, also unique. The avatar itself is of a green haired man, whose face is covered in spots. The picture’s distinctiveness comes from the fact that there are only 124 other punks with face spots and 148 with this type of hair, making this one particularly valuable within the NFT circles.

The NFT market on the rise

Despite global media attention, NFT continues to take up a very small part of the crypto industry, just 2% to be exact. That’s why such sales continue to be a big deal in the crypto world. The NFT market was said to be worth a total of $50 million (~£35 million) back in 2019. And it’s a whooping $250 million (~£179 million) now.

The Cryptopunks hype has also been spreading among traders. All July Cryptopunks sales are said to be worth more than $100 million (~£71 million) in total, with $3 million (~£2.15 million) worth of punks per day.

Today’s sale of Cryptopunk #4458 for 48 ETH is a clear sign that the NFT market continues to expand, going from being worth $50 million to $250 million in just two years.