The latest NFT-trading hype, pixelated cyber-themed apes, has been so massive that it led to another surge in gas prices. The new project has become the top burner of Ethereum (ETH) transaction fees over the past 24 hours. 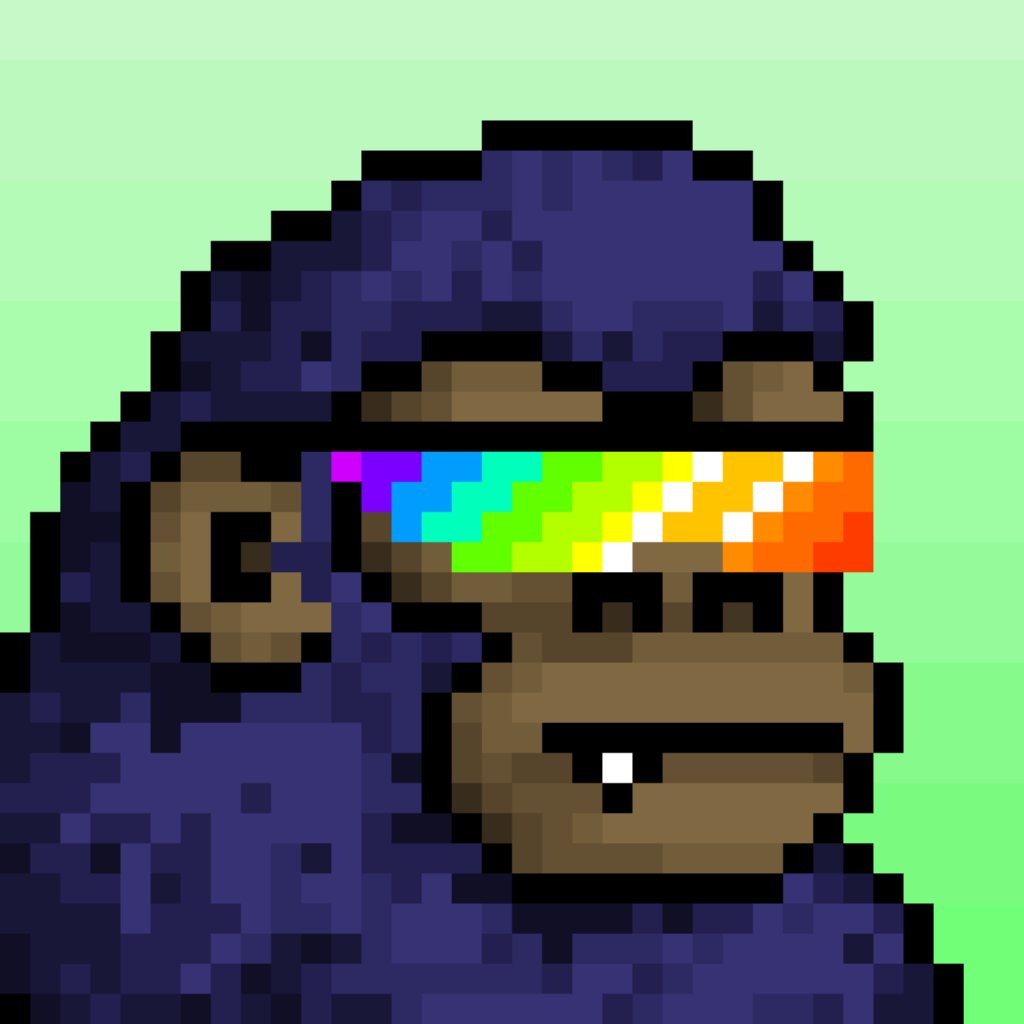 CyberKongz, which started as a collection of 1,000 unique NFTs in early March 2021, is spreading like wildfire. So much so that it is currently burning more in ETH transaction fees than the two leading NFT platforms, OpenSea and Uniswap combined.

Monkey mining has led to a spike in gas prices. Average transactions have reached $25 (~£18.05) — the highest high since May. Etherscan’s gas tracker is reporting higher prices of over $40 (~£28.87) for more complex operations, for example contract interactions.

Furthermore, CyberKongz has announced OpenSea as the most reliable secondary market that is selling newly minted CyberKongz. OpenSea has incorporated almost 16% of all gas used on the network. Additionally, the leading NFT platform has also managed to generate $2.7 million (~£1.95 million) in transaction fees over the past 24 hours.

According to CyberKongz’s website, the NFTs are so popular because these 34×34 images can be used as Discord avatars as well as on other social media. The BANANA token has also been created, giving the genesis CyberKongz the ability to passively generate 10 tokens per day for the next ten years.
CyberKongz, a collection of monkey themed NFTs, has burned $4 million (~£2.88 million) in ETH fees in the past 24 hours. The artworks have caused gas prices to skyrocket.