Crossing not only time, but space! Ternoa (CAPS) adds Digital Finance Group (DFG) to its portfolio of partners. The project continues to move forward with its international expansion plans. 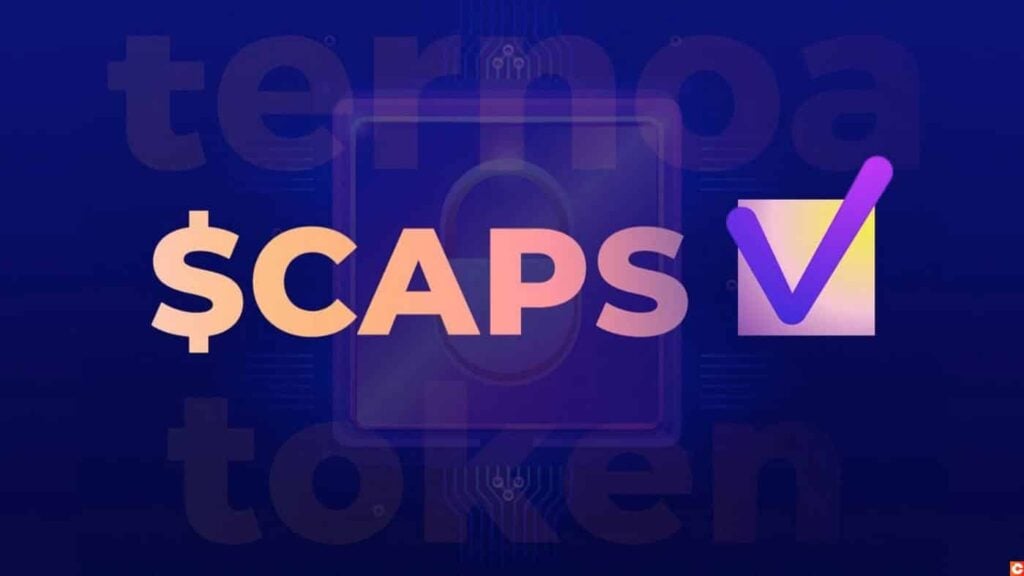 A capsule to get Ternoa off the ground

DFG’s influence in the crypto ecosystem and its network of relationships are a boost for Ternoa’s international development.

The Ternoa blockchain based on NFTs allows the creation of time capsules via a smartphone, adding data such as photos, videos or messages.

The time capsules are encrypted and stored in a decentralised manner on the blockchain for future generations, as chosen by their creator.

Ternoa had partnered with Master Ventures and GD10 Ventures. Its gradual development increases the project’s visibility but is also positive for the value of its CAPS token.

A DFG spokesperson said “at DFG we are convinced that NFTs will be one of the key drivers of the entire digital asset space”.

DFG was created in 2015. The company now manages more than $1 billion in assets. It spotted the potential of projects such as LedgerX, Brave and Circle early on.

The latter are among the main contributors to the creation of USD Coin (USDC). They are also members of the core group leading investments in the Polkadot (DOT) ecosystem.

The DFG team includes crypto industry experts such as James Wo, Terry Culver and Joanna Liang. Ternoa will benefit from their expertise.

DFG has dozens of employees worldwide, with a team of skilled researchers identifying trends in the cryptosphere.

Out of the shadows and into the light: Ternoa relies on its partners to create an ecosystem in order to achieve its ambitions. DFG meanwhile continues to invest in innovative projects that just might become the big names in the cryptosphere. By putting their faith in Ternoa the project is improving its brand image, particularly in preparation for its IDO. Ternoa offers a decentralised memory to the world. The world may soon remember the story of a French start-up that became a giant.