Meet Val1, one of the 100 artists selected to launch NFTs on the Binance NFT marketplace

As you may know, Binance launches its NFT marketplace today, and to mark the occasion, 100 artists have been chosen to help the site hit the ground running. Today, you will learn more about one of them! Just a reminder, Binance is the largest cryptocurrency exchange. The launch of its NFT marketplace will definitely have an impact on the global market. 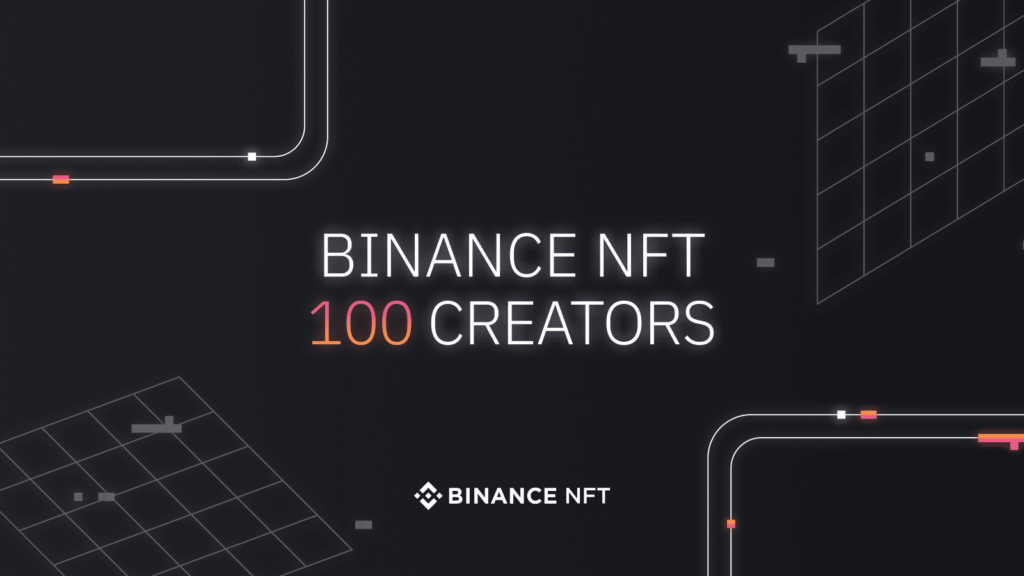 Can you introduce yourself?

Hello, my name is Val1, since I was young I have always had fun creating visual things with my computer. Over the years, this has taken different forms, and today it mainly involves the creation of 3D artworks and video games

When I was 19, I started People Of, a YouTube channel that quickly reached 100,000 subscribers. As a result, I was able to earn my first money on the internet and drop out. I then moved to Paris where I had the chance to work on VFX for rap video clips as well as making album covers. I have also experimented a lot with Augmented Reality, especially doing filters on Instagram.

How did you get involved in NFTs?

Technology has always been a big part of my creative process. I like the idea that my technological explorations shape my artistic work. So I naturally started to take an interest in the blockchain and particularly in the possibility of minting my 3D works as NFTs as soon as I had the opportunity.

A few weeks ago, I received a slightly strange message on Instagram from someone telling me that he worked for Binance and that they had a project that would interest me. I first thought it was fake, but after going backwards and forwards a bit, it turned out it was for real. He was one of the people in charge of the Binance NFT Marketplace launch. We spoke on the phone and he told me that he had been following me and my projects for years and that he would be delighted to have me on the list of the 100 Selected Artists by Binance. Wild.

What are the NFTs that will be released?

I will mint two NFTs on the Binance NFT Marketplace:

You can see the first NFT launch on Binance marketplace by val1 here.

How did you get this idea?

It came from two different things:

Do you have a project other than the NFTs you are working on?

I am developing a video game called BEEF, which is a kind of Tekken/Street Fighter game but with rappers. I am making the 3D models as well as programming it. It’s a lot of work, but I think it’s worth it. I can’t wait to see people playing it.

Where can we find you?