The Italian fashion house sold its first NFT collection for 1885 Ethereum (ETH), about $6.4 million (~£5.7 million) at the time of writing. The collection called Collezione Genesi was launched on the new luxury marketplace UNXD built on the Polygon network. 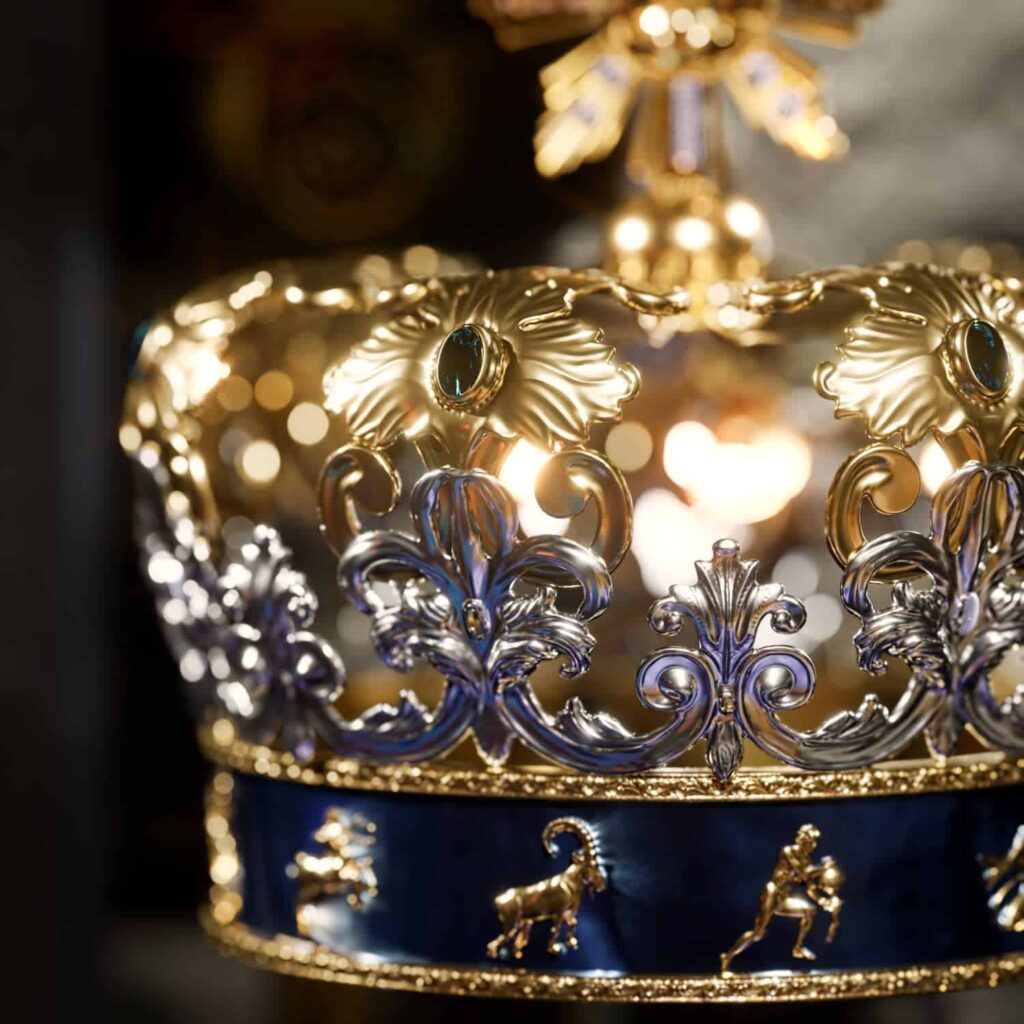 Coindesk reports that the first collection of non-fungible tokens of Dolce & Gabbana, Collezione Genesi, was sold at an auction that began on 28th September and ended on Thursday, 30th September. It includes nine NFTs representing clothes and jewellery.

Following the company’s positioning, the NFT collection was limited, which emphasised its exclusivity. All nine NFTs were unique and included items designed personally by Domenico Dolce and Stefano Gabbana shown in a video.

The winners received not only the NFTs but also physical versions of these items, as well as exclusive access to Dolce & Gabbana events.

This auction was a great success. It took place just when Vogue Singapore released its September issue dedicated to NFTs and their influence on fashion, which probably contributed to the growing popularity of digital assets in the industry.

UNXD is also partnering with Polygon to launch a $10 million (~£7.4 million) “Cultural foundation” aimed at expanding the use of NFTs in the fashion industry.