CryptoPunks, one of the first Ethereum-based NFT projects, has reached a historic milestone as the second project in the world to hit $1 billion in trading volume. According to Decrypt.co, before CryptoPunks, only Axie Infinity managed to overcome this mark, amassing $1.6 billion so far. 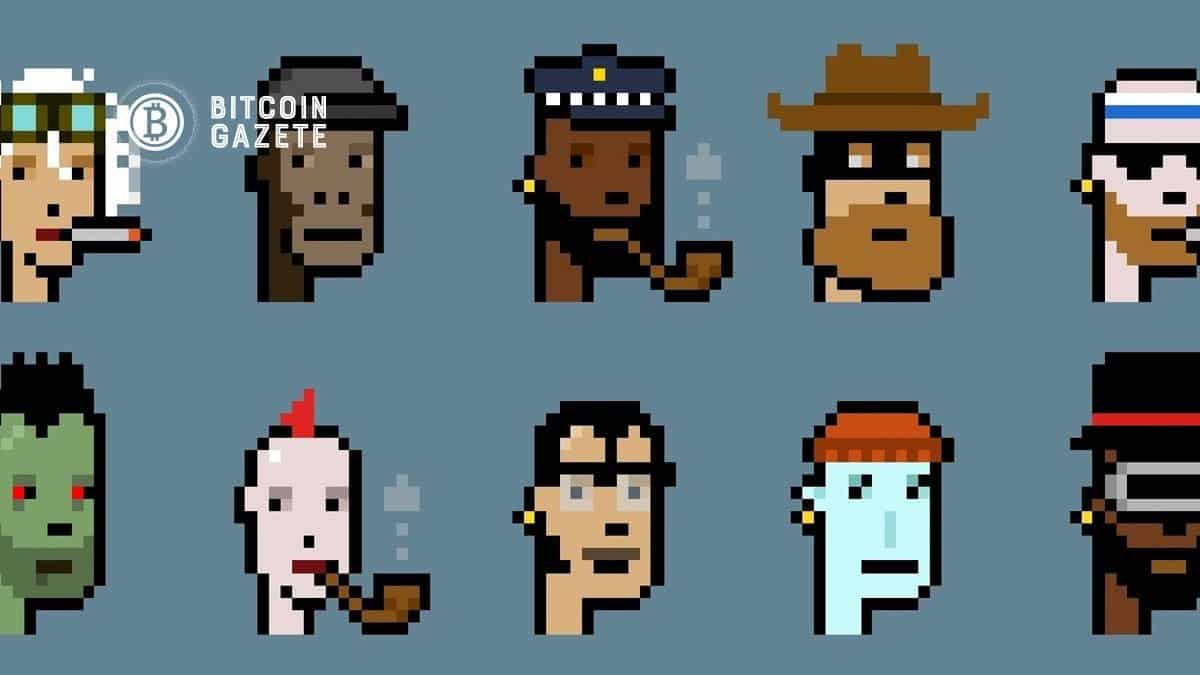 The fact that the CryptoPunks collection hit $1 billion in total sales became known thanks to the NFT (non-fungible tokens) aggregation site CryptoSlam.io.

CryptoPunks are now so popular that the cheapest one is sold for $445,000. And the prices don’t stand still: yesterday, the minimum cost of one Punk was $345,000. Some CryptoPunks are rarer than others, and therefore more valuable.

The collection was created by an algorithm that assigned different attributes to each Punk. For example, some of them smoke cigarettes, others are zombies or aliens.

CryptoPunks were created in 2017 by Larva Labs, a software company run by Brooklyn-based developers Matt Hall and John Watkinson. Initially, the creators planned to use these pixel images as part of a videogame, but eventually released them in the form of NFTs instead.

Hall and Watkinson kept 1,000 CryptoPunks for themselves, sharing the rest with the community for free. Over the past few years, CryptoPunks have soared in value, partly because they are one of the oldest collections of this kind.

Visa opens a new chapter for the project

This week, the NFT project has beaten all the previous highs. On Monday, 23rd August, CryptoPunks set a daily sales record of $101 million thanks to Visa buying one of the Punks. As a result, the total trading volume of the project rocketed by 716% in the past week.

Various NFT projects have tried to capitalise on the CryptoPunks’s success. Bored Ape Yacht Club, a collection of 10,000 tired-looking primates released in April, was the luckiest in this matter, reaching $320 million in all-time sales. Today, one of the monkeys has been purchased by the NBA star Stephen Curry. Plus, only a few hours before a new breeding feature was due to be released, more than £26 million worth of Bored Apes sold, setting a new record for the project.

The international digital art community seems to be gaining more and more traction. With new sales records, NFT projects like CryptoPunks are here to stay!