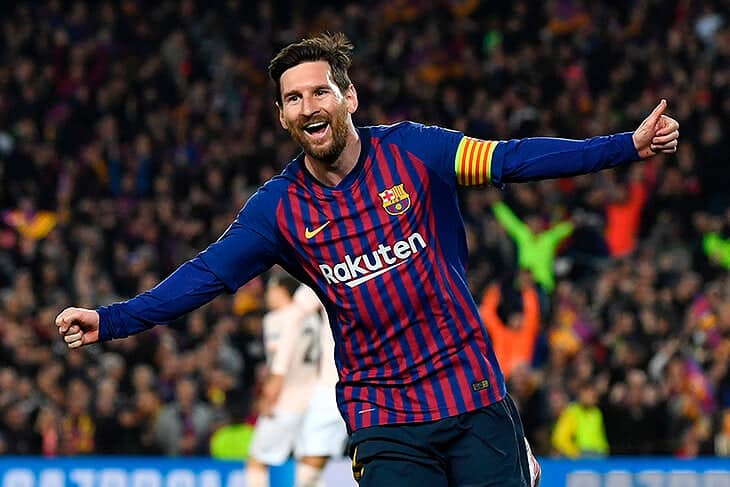 Non-fungible tokens (NFTs), the kind of digital asset that has blown up the modern collecting market. Bridging the gap between crypto enthusiasts and the rest of the world, NFT very quickly gained popularity in almost every corner of the planet. Initially, they were only of interest to little-known artists, authors and musicians. However, in a record short period, a number of auction houses, museums, celebrities, athletes and even well-known media giants such as Marvel and DC began to enter this market with an interest in the new technology. A while ago, Coca-Cola introduced its first-NFTs. So today, it was reported that the best goal scorer in the history of the Spanish championship, captain and striker of the Argentine football team, Lionel Messi, has decided to publish his own collection of non-fungible tokens.

To create the NFT, Messi has collaborated with an Australian digital artist known as Bosslogic, who is known to many for his work on the Marvel’s Avengers franchise. According to the art creator, the purchase of a collection of non-fungible tokens from the legendary striker will be available from 20th August this year on the official Ethernity website. Bosslogic also specifies that the topic of the project will be Messi’s achievements, meaningful moments of his career, and team love.

According to the Beincrypto website, the collection from the legendary football player will contain three unique tokens. The first is called ”Man From the Future” and depicts Messi in a bionic suit with metallic shoulder pads and blue neon lights — definitely taking inspiration from the cyberpunk genre.

The second part of the collection is the “Worth the Weight” token, which presents the legendary player as the Greek titan Atlas, who carried the weight of the entire planet on his back. This artwork is probably an allegory for Messi’s professionalism and his significance as a player who carries the fate of his teammates on his shoulders.

The third NFT is “The King Piece,” a sketch in which Messi is presented as a king on a chessboard filled with gold pieces. This creation is an allegory that compares the legendary footballer to a leader who brings victory and personally decides the outcome of any confrontation that takes place within the field of play.

There will also be a fourth non-fungible token in the collection. However, all that is known now is that it will be released late August this year.

The exclusive set will be available on the Ethernity website and contains three NFT token collections designed by Australian artist Bosslogic. He has worked with Marvel on the record-breaking Avengers franchise and has a huge audience on social media, including 2.2 million followers on Instagram.