Logan Paul announces the launch of his CryptoZoo project

American YouTuber, media personality and actor Logan Paul has announced the launch of his new CryptoZoo project. According to him, it will be an autonomous ecosystem, where users will be able to breed, collect and trade unique hybrid animals via NFTs. 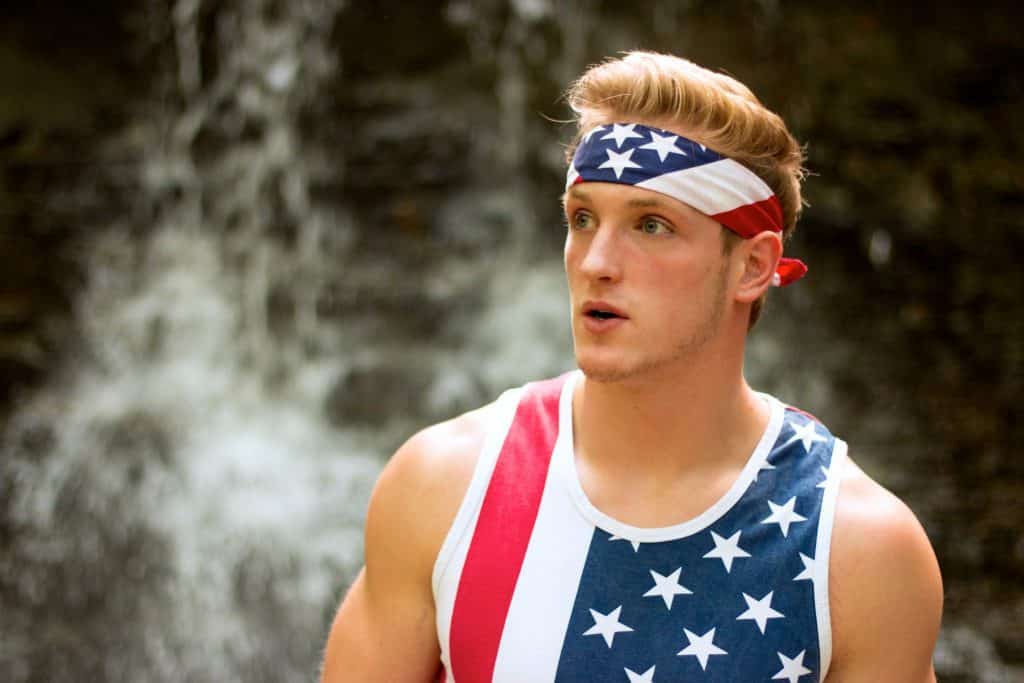 Logan Paul is no stranger to the world of digital assets and NFTs. He allegedly participated in the Dink Doink token (DINK) creation, and invested a lot of money in CryptoPunks. He has now decided to develop his own project. In one of his podcasts, the YouTuber elaborated on CryptoZoo, saying that the presentation of the project is scheduled for 1st September. He encouraged everyone interested in CryptoZoo to go to cryptozoo.co on its launch day.

According to Dexerto.com, Logan has been working on his new NFT project for six months. The creator is sure his brainchild will become the much-needed new take on NFTs, stating that most NFTs available are the same product rewrapped into different skins. That prompted him to create his own model, which will be drastically different from everything that exists today. Logan Paul added that he is very excited about the upcoming launch, claiming that the development stage is almost complete.

As of 20th August 2021, CryptoZoo already has 5,000 users. This figure is impressive, given that the project has not even been officially launched yet. Logan believes CryptoZoo is sure to become the next big thing in the crypto world.

It seems like the NFT bandwagon still has some room left. This time it’s the infamous Logan Paul with his new NFT project CryptoZoo. The project is set to go live on Wednesday, 1st September.