Marvel Entertainment has announced the launch of a brand-new series of non-fungible tokens (NFTs). This time, the NFT collection will feature Captain America. It comes as part of Marvel Mightys, a series of digital art collectibles created together with VeVe. 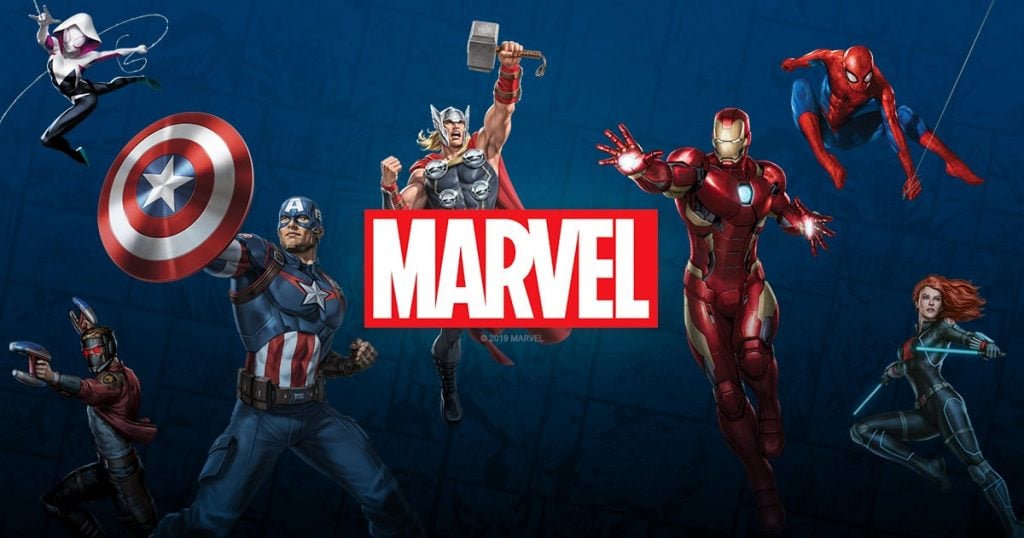 Some of the first Marvel-themed tokens will include unique images of Steve Rogers, Sam Wilson, Bucky Barnes and John F. Walker, as well as their prime nemesis, the Red Skull. The auction named Captain America NFT is scheduled for 14th August and is open for the public. The tokens will be sold in a Blind Box format, in other words, the buyer doesn’t know the contents of a token until they’ve purchased it.

This isn’t the first time for Marvel to roll out a superhero-themed NFT series. Not long ago, the company released a collection featuring Spider-Man as part of the Modern Marvel Series 1 project. Both were released during the Marvel Month celebration. The Spider-Man series earned immense popularity, resulting in all 60,500 tokens selling out within 24 hours after launch.

After the immense success of the first NFT series, Marvel decided to partner with VeVe to work on a sequel. The final release will include tokens with pictures of Wolverine, Iron Man, Spider-Man, Captain America, alongside digital comic books released during Marvel Month.

Dan Buckley, President of Marvel Entertainment, said: “Spider-Man is one of the most legendary superheroes in the Marvel Universe, so there was no better way to kick off our global digital collectibles experience with Veve…We can’t wait to bring Marvel fans and collectors even more exciting drops throughout August and beyond.”

This year the non-fungible token market is flourishing, with the overall frenzy around it being steadily on the rise. More and more renowned players are jumping onto the NFT bandwagon. Among their numbers are business magazines, sports legends, multi-million-pound art galleries, and corporate giants, including Coca-Cola. Even some of the high fashion brands have included NFT in their marketing plans for 2021. The list, as you would expect, goes on and on.