The encryption-focused project Mask Network has acquired CryptoPunk #6128 for 159 ETH! At the time of writing, this amount is equivalent to £366,410. 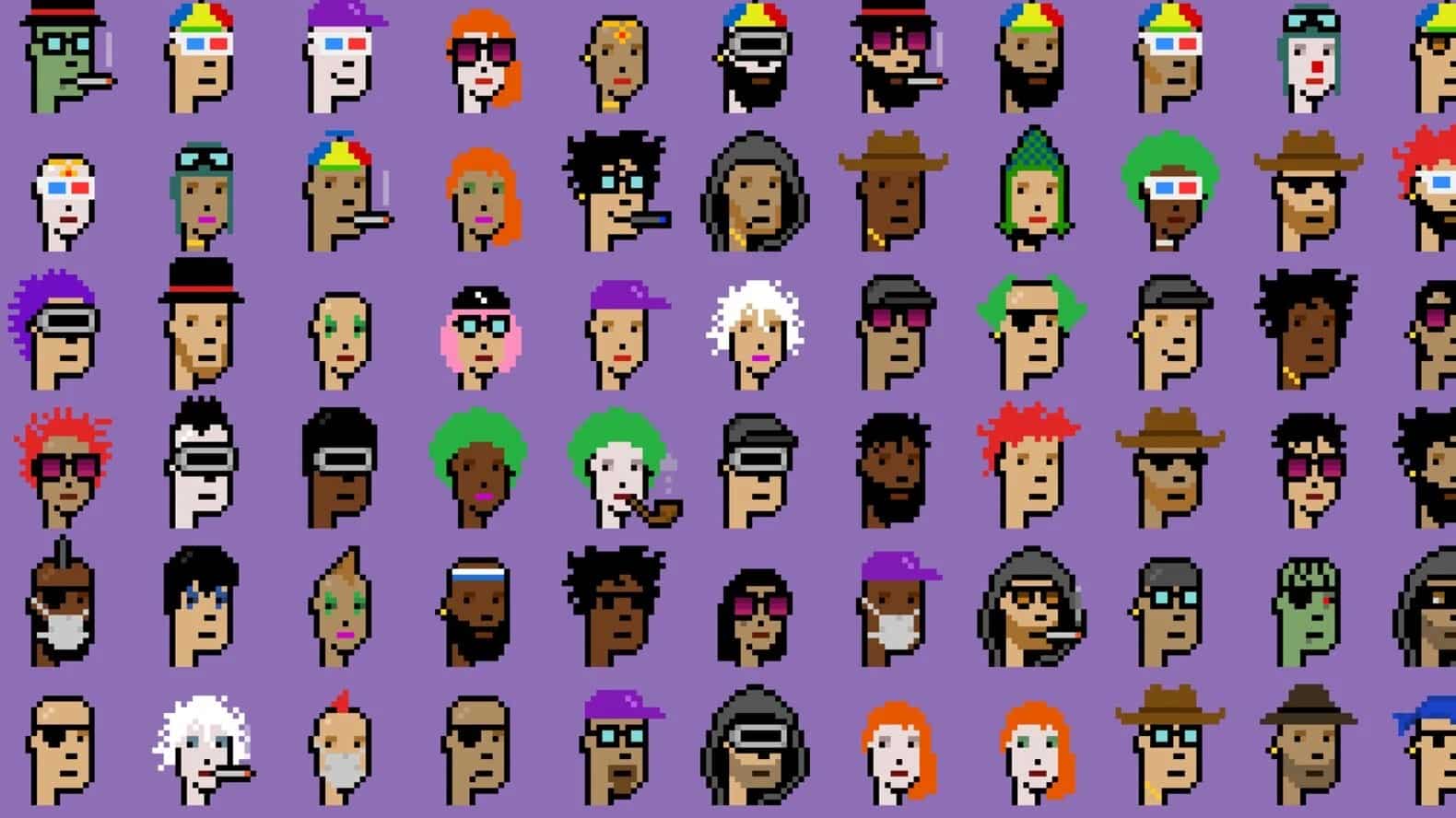 The NFT industry continues its victorious march, capturing the minds of more and more people. While previously only a handful of enthusiasts were in love with this type of digital art, today, NFTs are acquired not only by collectors, but also by celebrities and even entire companies!

No other trend in the cryptocurrency industry has managed to attract as much rapt attention from a part of society far away from digital assets as NFTs have managed to do. It is also no exaggeration to say that no other crypto-finance industry has done more to popularise the market than NFT.

NFTs are acquired by collectors, stars, athletes and even transnational corporations. One recent example of this flash mob is Visa’s initiative in which the world-famous payment giant purchased CryptoPunk #7610 for $150,000 (~£109,000).

It has recently been revealed that the encryption-focused project Mask Network has also acquired an NFT from the super-popular CryptoPunks series. It turned out to be CryptoPunk #6128. The lot was purchased for 159 ETH or about £366,410.

According to Beincrypto, the Mask Network team intends to host the digital art item they purchased as part of their curated NFT trading platform MaskDAO.

The team behind the project claims to have chosen CryptoPunk #6127 because the token “shows off the spirit” of Web 3.0 (the concept of Internet technology development formulated by Netscape.com CEO Jason Calacanis).

The creator of the extremely popular series of CryptoPunks NFTs is LarvaLabs, a company that was involved in the development of the Androidify application, which later became a world-known Android brand. Moreover, the organisation has worked and is still working on projects with such market giants as Google and Microsoft.

The NFT movement has already reached unprecedented levels of popularity, and it doesn’t seem like the ceiling is anywhere near. The very idea of digitalisation of ownership rights to an intangible object has captured the minds of millions of enthusiasts, and has significantly advanced the digital art collecting industry.