NFT, short for non-fungible token, has been announced as the word of the year by Collins Dictionary. The list of popular words also includes crypto, metaverse, and Bitcoin (BTC). 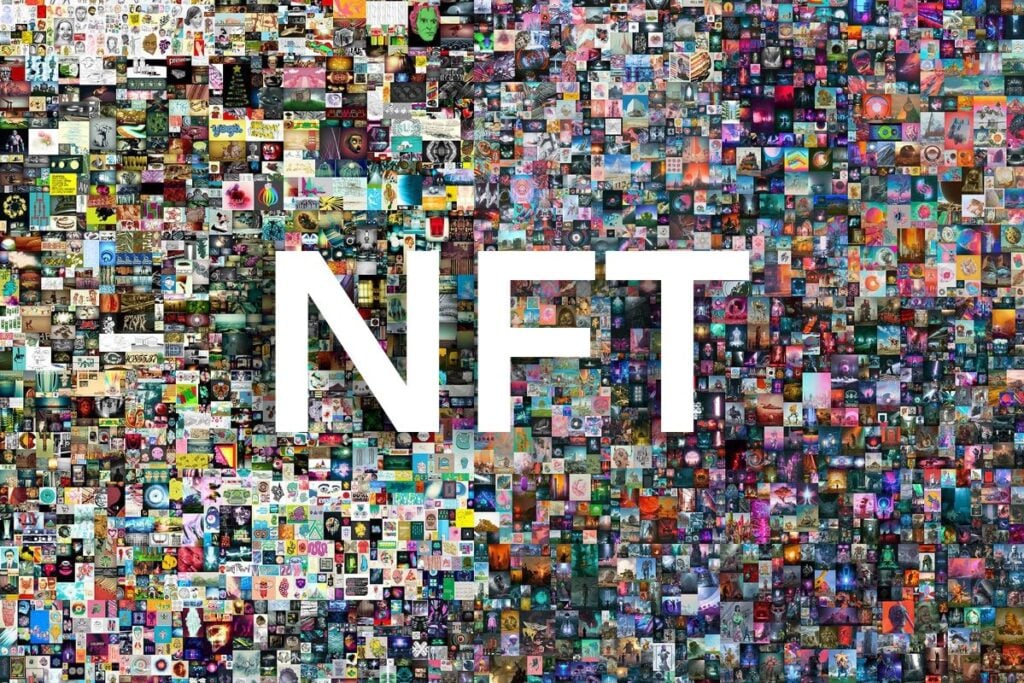 Let’s all admit it  – the blockchain lingo gets quite complicated at times. That doesn’t mean that less people are talking about the crypto world though – quite the opposite. It is for that reason that words like NFT, cryptocurrency, Bitcoin, and even metaverse made it to the list of the most popular words of 2021.

As per the report, NFT has seen a meteoric rise in usage over 2021, up 11,273% in under 12 months. The dictionary itself defines NFT as “a unique digital certificate, registered in a blockchain, that is used to record ownership of an asset such as an artwork or a collectible.”

According to Collins’ team, NFT was chosen since it represents  a “unique technicolour collision of art, technology and commerce” that has “broken through the Covid noise” to become ubiquitous. The lexicographers kept track of the 4.5 billion word Collins Corpus in order to decide on a winner.

“It’s unusual for an abbreviation to experience such a meteoric rise in usage, but the data we have from the Collins Corpus reflects the remarkable ascendancy of the NFT in 2021,” commented Collins Learning managing director Alex Beecroft. “NFTs seem to be everywhere, from the arts sections to the financial pages and in galleries and auction houses and across social media platforms. Whether the NFT will have a lasting influence is yet to be determined, but its sudden presence in conversations around the world makes it very clearly our word of the year.”

Since words like cryptocurrency and Bitcoin have been around for a few years now, the researchers didn’t take much interest in commenting on these two. However, metaverse was highlighted in the report even though its usage has increased only twelvefold since 2020. Seems like Mark Zukerberg really brought the word into the public eye; everyone’s talking about the evolution of the internet and human interaction with virtual domains.

According to Collins Dictionary, NFT “has entered the mainstream and seen millions spent on the most sought-after images and videos”.