Error 404, not found. The NFT of the original web’s source code sold at Sotheby’s for €5.4 million (£4.6 million) contained a coding error 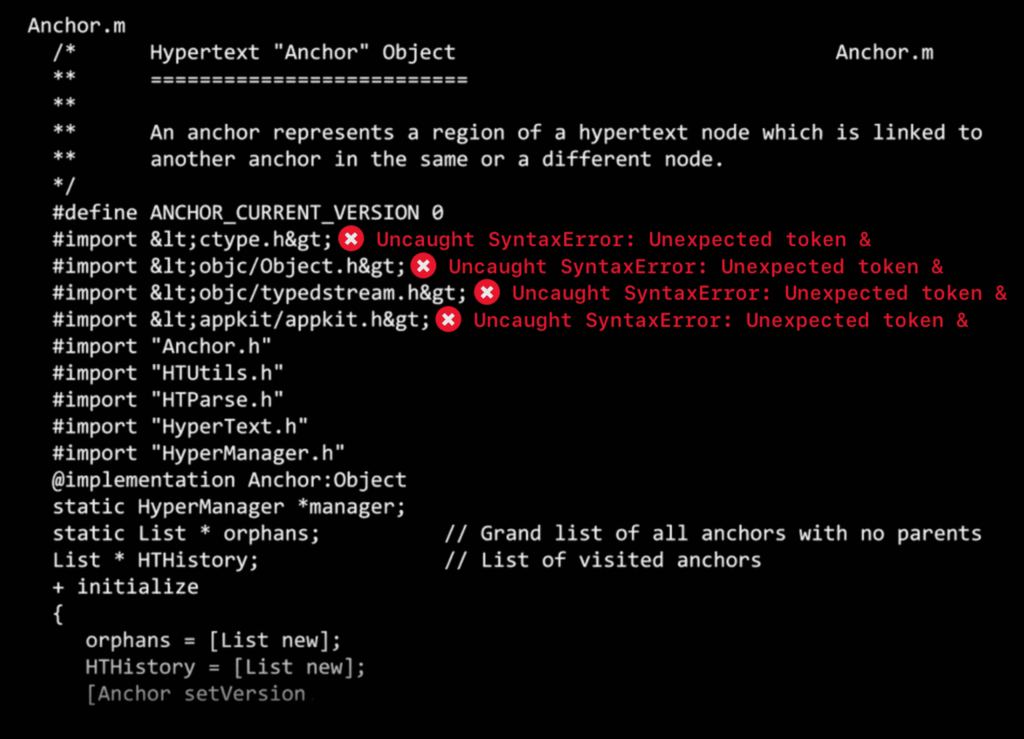 The auction began on 30th June 2021, as scheduled. The NFT of the original source code was sold for €5.4 million, quite modestly indeed.

The NFT consisted of four parts:

·   an animated visual representation of nearly 10,000 lines of the code

·   a letter written by Berners Lee on the code creation process

However, despite Tim Berners Lee supervising the process, a person who converted the original text file to HTML made a terrible mistake.

Venture investor, Beanie @beaniemaxi, wrote about the incident on Twitter:

The error to affect the NFT value

Many Internet users claim this error may raise the cost of the NFT, as it happened to other collectibles with a misprint error.

On the one hand, the NFT’s code isn’t real. On the other hand, this incident gives its creators an opportunity to make a product with a unique history. And since a lot of people are looking to own a piece of history, this situation might even turn into a good marketing opportunity.

Remarkably, the correction of this error was sold for 1 ETH in NFT.

Recently, Sotheby’s announced they would work with the winner of the legendary piece on whether they want to fix the error, as PleasrDAO claimed the metadata is still updatable.

What is your opinion on the spoiled NFT? Will it lose its value or become even more pricey? Would you personally consider risking the value of the NFT by fixing the error?