NFT of the Day: New World by PPSS

Today is 25th September, and here’s another part of CoinTribune’s NFT of the Day series with more not-too-trendy but deep and probably underestimated digital artworks that are fortunate enough to have taken the form of non-fungible tokens. Click here to see what NFT was featured in the previous instalment. 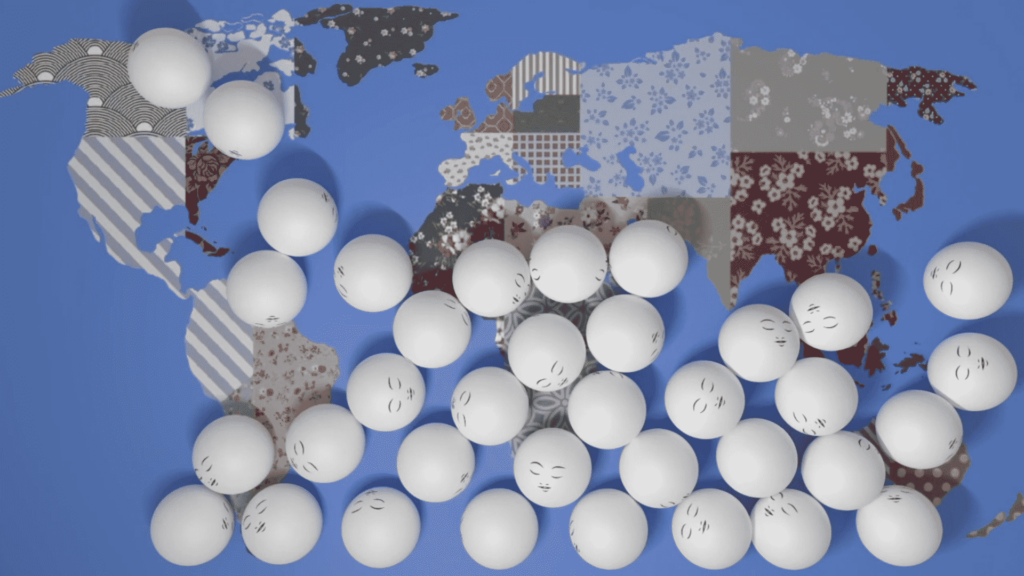 How does the artist view people?

Everyone looks at the world from their own perspective. The older you become, the more people you meet, which broadens your horizons. After a while it becomes obvious how unique everybody is.

Images of people and their bodies in all of its variety of gestures, forms, and attitudes are used in art to express or represent many different aspects of human nature and behavior. When an artist portrays the human body, the image is not a strict imitation of reality but has been interpreted to express an idea. Even artworks in which humans seem true to nature are often idealised or romanticised, maybe presented in a stark, sober way, or charged with different overtones.

The body can be a starting point from which the artist proceeds to create an image that bears little resemblance to it. Let’s take a look at how artists expressed themselves over the last few centuries.

During the Renaissance, the average person believed the body contained and held traces

of the mind and soul. This assumption was based on a humanist combination of ancient philosophies regarding the body, mind, and soul. Titian, for example, used these concepts to elevate the human figures in his paintings.

Caravaggio preferred to paint his subjects as the eye sees them, with all their natural flaws and defects instead of as idealised creations.

If you’re looking for romantic themes and pastoral scenes, François Boucher is your guy. His works celebrate the idyllic and tranquil portrayal of nature and landscape with great elan.

Paul Rubens used the human body to speak of some of the most complex issues. Male or female, young or old, the human body was the key figure of his visual rhetoric.

But today’s NFT artists might have invented an entirely new way of addressing humans.

According to the artwork’s description, this is the personification of the idea of a blooming new world without borders where territories are covered with ornaments of flowers.

People are represented by snow-white “koloboks”, ideal spherical creatures immersed in a state of permanent bliss and nirvana.

The artists are sure that the future is digital. There has never been a better time to change the world together, therefore, they are working on digitising all of their artworks.

New World by PPSS becomes the non-fungible token of today!

We loved it for a completely unique way of portraying humans, therefore, for showing how far artists have come in their search for the true human nature.