NFT of the Day: Suspended Drop by @aevtarperform

Today is 1st October, and here’s another part of CoinTribune’s NFT of the Day series with more not-too-trendy but deep and probably underestimated digital artworks that are fortunate enough to have taken the form of non-fungible tokens. 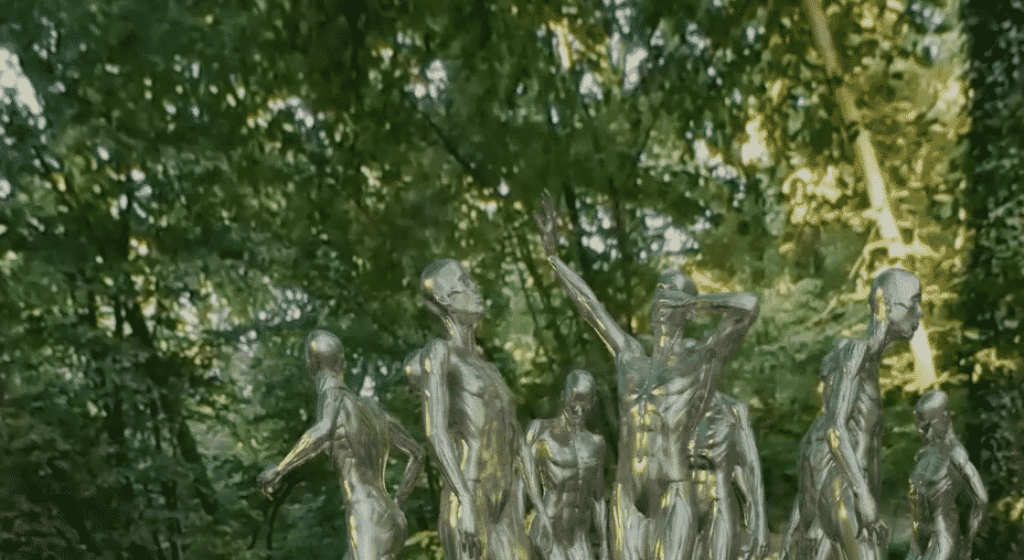 Riddles of the Universe

I have several questions about our universe, and they all somehow correspond with today’s NFT. Let’s work through them.

Why do we have to sleep? Although we know that all processes in our body are regulated by the biological clock, I can’t wrap my brain around why a person has to spend a third of their life sleeping. Some creatures don’t need sleep at all. Then why is it so necessary for us? According to one theory, those animals that sleep have developed the ability to hide from predators, while others need to be constantly alert, and therefore they can rest without sleep. Thus, purely theoretically, could a person also develop abilities to restore energy in some other way? Just imagine how much it would increase our productivity!

The second question is: where do extraterrestrial inhabitants live? The observable universe stretches for 92 billion light-years. It is filled with billions of galaxies, planets and stars. Earth can’t be the only inhabited planet. Then why hasn’t anyone reached out to us yet? Maybe Elon Musk was right when he claimed that we all live in a virtual reality that more intelligent beings have created for us? Or are we really alone in the whole universe?

Maybe these creatures have been among us for a long time and are waiting for certain circumstances to reveal themselves? Well, look at today’s NFT and tell us what you think about it.

In the work Suspended Drop, both audio and visual components are equally important. In the video, we observe how strange creatures with metallic bodies throw off the remnants of sleep. The creatures are waiting for a beat drop, but it never comes because the work is a loop with the ever-increasing sound. This effect is achieved by the use of a fractal sound called “the Shepard scale”.

Here’s what Wikipedia writes about this: “A Shepard tone, named after Roger Shepard, is a sound consisting of a superposition of sine waves separated by octaves. When played with the bass pitch of the tone moving upward or downward, it is referred to as the Shepard scale. This creates the auditory illusion of a tone that seems to continually ascend or descend in pitch, yet which ultimately gets no higher or lower.” Listen, and you will understand what it’s about: you will never be able to catch the moment when the tone drops. It seems that it is constantly increasing.

The NFT of today becomes Suspended Drop by @aevtarperform for the successful combination of audio illusions and creativity.