Hashmasks, CryptoPunks, Bored Ape Yacht Club, Beeple: any of these names ring a bell? The numbers don’t lie – the rush to NFTs is far from over. 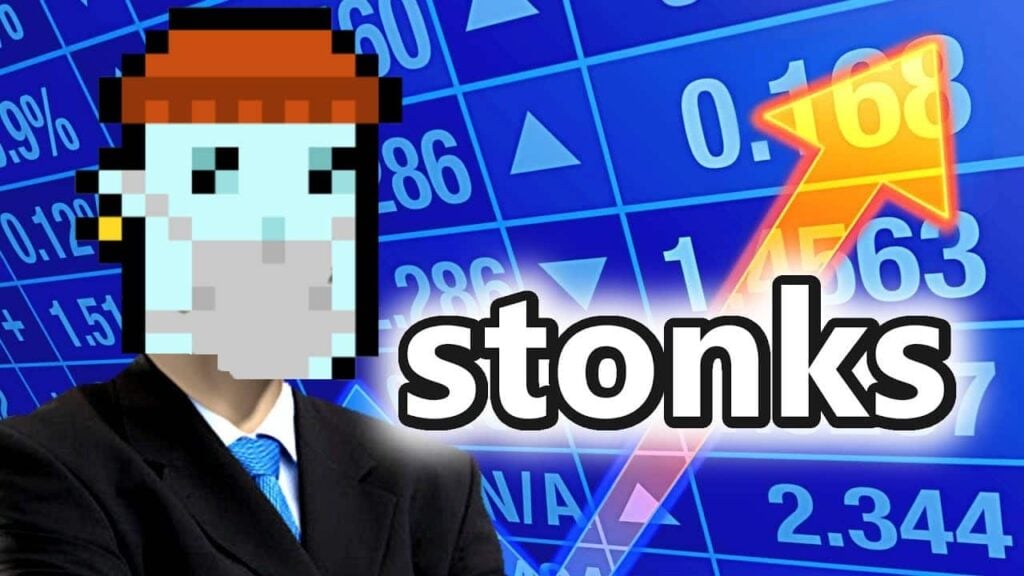 This sharp increase is due to the explosion of interest in NFTs in recent months.

The reasons? The strong popularity of platforms such as NBA Top Shot, whose users exceed one million and revenues of more than £507,000 in a year. However, it also saw its volumes decrease and the number of buyers fall to 246,000 in June, compared to 403,000 in March. The average price of a Top Shot “moment” dropped to £20 in June, down from £132 in February.

Another driving factor behind this success is the fact that actors, YouTubers and celebrities have been promoting NFTs, and the number of platforms where they can be bought is skyrocketing, including names such as Rarible, OpenSea, Universe, Foundation and Binance Marketplace.

In addition, only “on-chain” transactions, i.e. transactions carried out on the blockchain, are taken into account. Recent sales made by the so-called “off-chain” auction houses must be manually added to the data.

Record sales and a growing number of users

Sales on the OpenSea platform reached a record high of around £108 million in June 2021, compared to less than £7 million in January 2021.

According to NonFungible.com, which specialises in NFT data analysis, transactions on the Ethereum blockchain since March indicate between 10,000 and 20,000 buyers per week, and more buyers than sellers. Supply is getting rarer than demand, and the prices are increasing.

Some NFT enthusiasts consider them as collectibles with intrinsic value due to their cultural and artistic importance, while others treat them as an investment, speculating on rising prices. Are you an investor or a collector? Or are you more sceptical on the whole thing? Join the conversation on our Twitter!