They need no introduction. The Winklevoss twins’ story is a well-known one: as the main characters in the film The Social Network, they sued Facebook in order to be recognised for the fact that it was actually their idea and that Mark Zuckerberg, the founder of the site, stole the concept from them. While this chapter of their lives has ended in what appears to be a crushing defeat against the social networking giant, getting a meagre compensation compared to the value of Facebook, they still managed to bounce back brilliantly in 2012. The twins flexed their entrepreneurial might by investing more than $11 million (~£8 million) of the money received into Bitcoin (BTC), a decision that would define the rest of their lives so far. 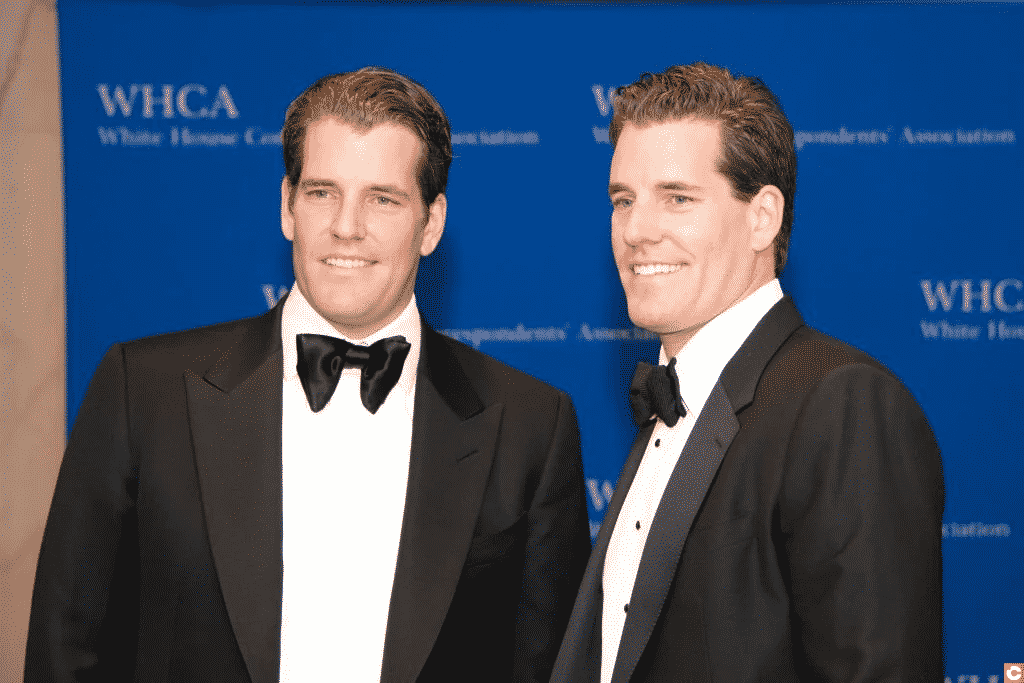 Now, the duo are accomplished entrepreneurs and heavily involved in the cryptocurrency industry. As successful investors, these die-hard virtual currency champions are at the head of a cumulative fortune estimated at more than $6 billion (~£4.35 billion) since the Bitcoin (BTC) explosion, reaching the goal they set when they earned their first billion on Bitcoin in 2017.

Considered the first Bitcoin billionaires, they were also pioneers in the trading platform world, having founded Gemini, a company that in 2016 would acquire the title of first authorised exchange in the United States after the Department of Financial Services of the State of New York gave it the go-ahead.

As early as 2019, sensing their potential and convinced that NFTs (non-fungible tokens) would have an important role to play in the digital currency ecosystem and would lay the new foundations of the industry, these hard-working entrepreneurs purchased Nifty Gateway, a platform for the purchase and management of all kinds of NFTs.

They launched the new version of the site in March 2020, Nifty Gateway 2.0, transforming the platform into a digital art gallery focusing entirely on the purchase of NFT art pieces, even going so far as to have seasonal collections in the same way as classical art galleries.

The explosion of the NFT market that followed proved them right, since in February their newly acquired company already accounted for more than $75 million (£55 million) of the $91 million (£66.5 million) of NFT art sold at auction on the seven major online platforms. This was a significant increase from the $100,000 (£73,000) in monthly sales on the original platform the previous year.

Looking ahead, the billionaire twins are aiming for a merger of their two successful companies Gemini and Nifty Gateway into a single platform, where NFTs will be used as collateral for loans, so users can use their digital assets to obtain liquidity without having to sell them.

From fallen creators to visionary geniuses, Cameron and Tyler Winklevoss have come a long way since their setbacks with Mark Zuckerberg and their first steps into the world of digital currencies. Always on the lookout for the latest fashionable innovations in the world of crypto, we can only sit in awe at the meteoric rise of these twins, who can now add ‘NFT art market pioneers’ to their long list of achievements.