Everyone knows it and uses it. Right now, you are reading this article thanks to it, but do you want to have the opportunity to own a piece of its source code? I present to you the World Wide Web NFT. 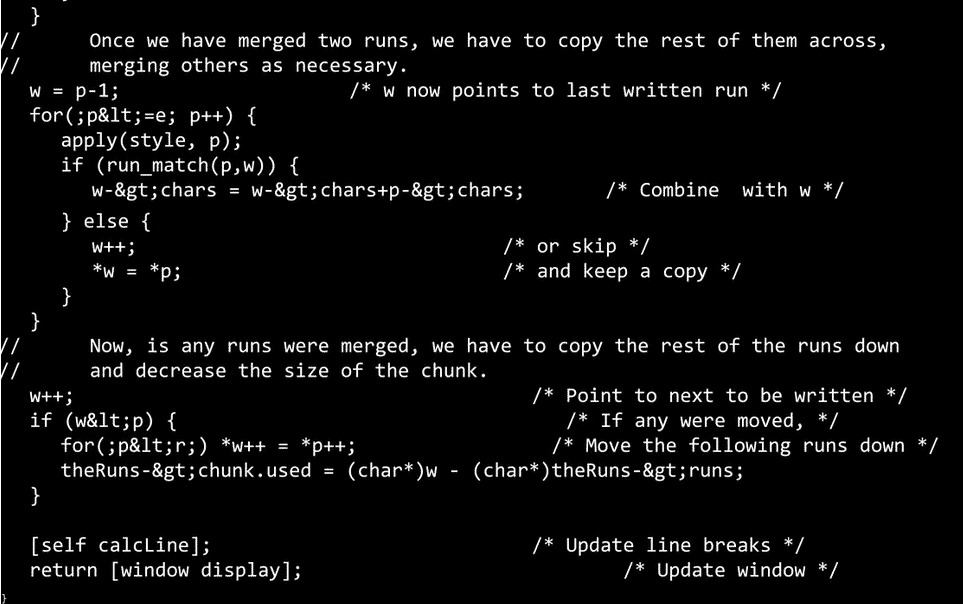 A creation by Sir Tim Berners-Lee

The World Wide Web has many names, for example WWW, or just the web. This public hypertext system that operates on the internet was invented in 1989 by Sir Tim Berners-Lee, a British computer scientist who worked at CERN and MIT before the World Wide Web Consortium.

His discoveries and creations earned him a knighthood from the Queen in 2004, as well as a Turing Prize in 2016, an award given annually to an individual selected for his or her technical contribution to the IT community.

An auction by Sotheby’s

According to an official announcement from auction house Sotheby’s, the web source code will go on sale from Wednesday, 23rd June, and the hammer will fall on 30th June.

Sir Tim Berners-Lee never filed a patent for this source code, choosing to offer it free of charge to the world. His charitable side is again found in this sale: all the profits of this auction will go to associations chosen by Sir Tim and his wife.

“NFTs, be they artworks or a digital artefact like this, are the latest playful creations in this realm, and the most appropriate means of ownership that exists. They are the ideal way to package the origins behind the web.”

The NFT will be composed of four elements:

“It has been fun to go back and look over the code. It is amazing to see the things that those relatively few lines of code, with a help of an amazing growing gang of collaborators across the planet, stayed enough on track to become what the web is now. I have never once felt I could relax and sit back — as the web was and is constantly changing. It is not yet the best it can be: there is always work to be done!”

The lines of code referenced by the NFT include implementations of the three languages and protocols invented by Sir Tim that remain fundamental to the World Wide Web today:

If you are interested in becoming the owner of this piece of history, do not miss the auction and make sure you have a few thousand or even millions set aside, because the competition for this one will be tough! Also, it might be interesting to see if someone sets us a DAO for this sale, which will allow a group of people to pool their funds and become part owners of the work.