OpenSea’s head of product, Nate Chastain, has been accused of front-running sales and purchasing pieces from non-fungible token (NFT) collections before they were featured on the platform. 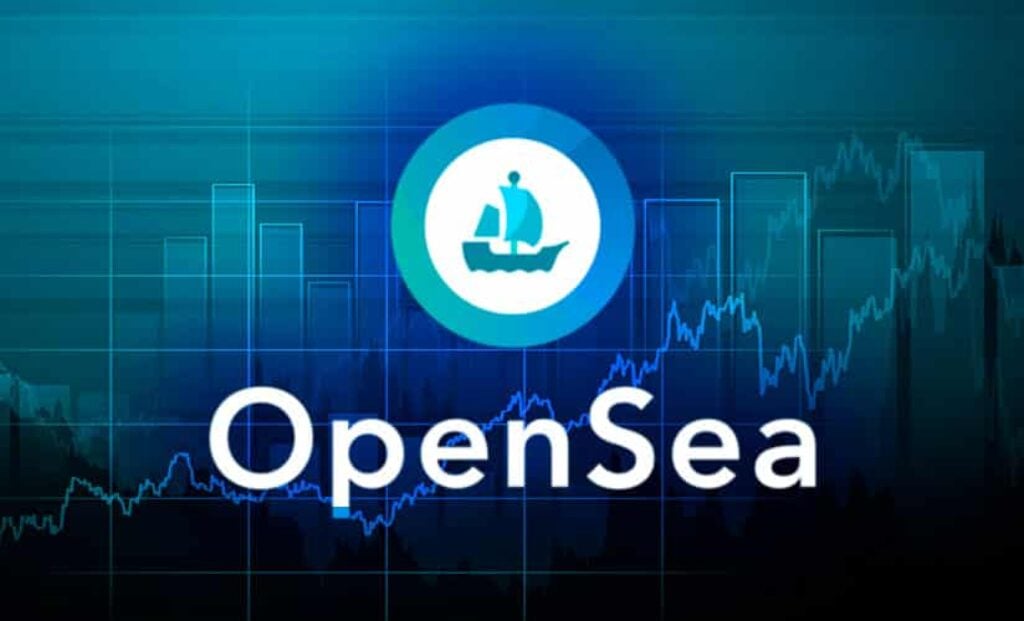 The biggest NFT trading marketplace admitted that Chastain used insider information to trade NFTs before official auctions and then return the profits to his digital wallet.

Whenever the platform starts the official promotion on its front page, NFTs’ prices skyrocket. The same happens to tokens listed on Coinbase, a crypto exchange. According to OpenSea’s officials, Chastain had prior knowledge that certain NFTs would end up on the front page and used that information to frontrun the rest of the market.

Because the Ethereum blockchain is transparent, meaning all transactions are permanently recorded on a public ledger, users were able to follow the money trail leading back to Chastain’s publicly known account. Every transaction is timestamped, and the NFT or Ethereum traded can be tracked.

Twitter user @ZuwuTV used on-chain data to find the issue and was the first to share this information with other crypto enthusiasts, who were quick to find out that an unknown user flipped NFTs as they were featured on the homepage and returned the profits to Chastain’s public address commencing 0xa3a4. That address is registered with the Ethereum Name Service domain natec.eth and owns CryptoPunk #3,501, Chastain’s Twitter user picture.

Further analysis gathered by BlockBeats and published at 8BTC clearly indicates that the head of product has profited 19 ETH worth around £47,000 from insider trading tokens.

He has previously admitted to buying in-demand artwork by a featured artist.

OpenSea’s team reported that a thorough investigation will follow the incident since team members are not allowed to trade NFTs from featured or promoted collections, as well as use confidential information. However, there is still no transparency when it comes to listings on OpenSea.

The platform has been heavily criticised as of late. For example, a bug on the platform destroyed a $100,000 (~£72,000) NFT last week. However, the marketplace remains the biggest for NFTs by trading volume, processing $3 billion (~£2.17 billion) in volume last month alone. OpenSea also currently tops the leaderboard for the most ETH burned since EIP-1559.

Rumors of insider trading at NFT marketplace OpenSea are true, according to an announcement from the platform. Its head of product used internal information to buy NFTs that were about to be featured on its homepage — and likely spike in value.