Producer of the American TV series “Entourage” Rob Weiss has launched a new project called “Hold On For Dear Life” dedicated to the cryptocurrency culture. 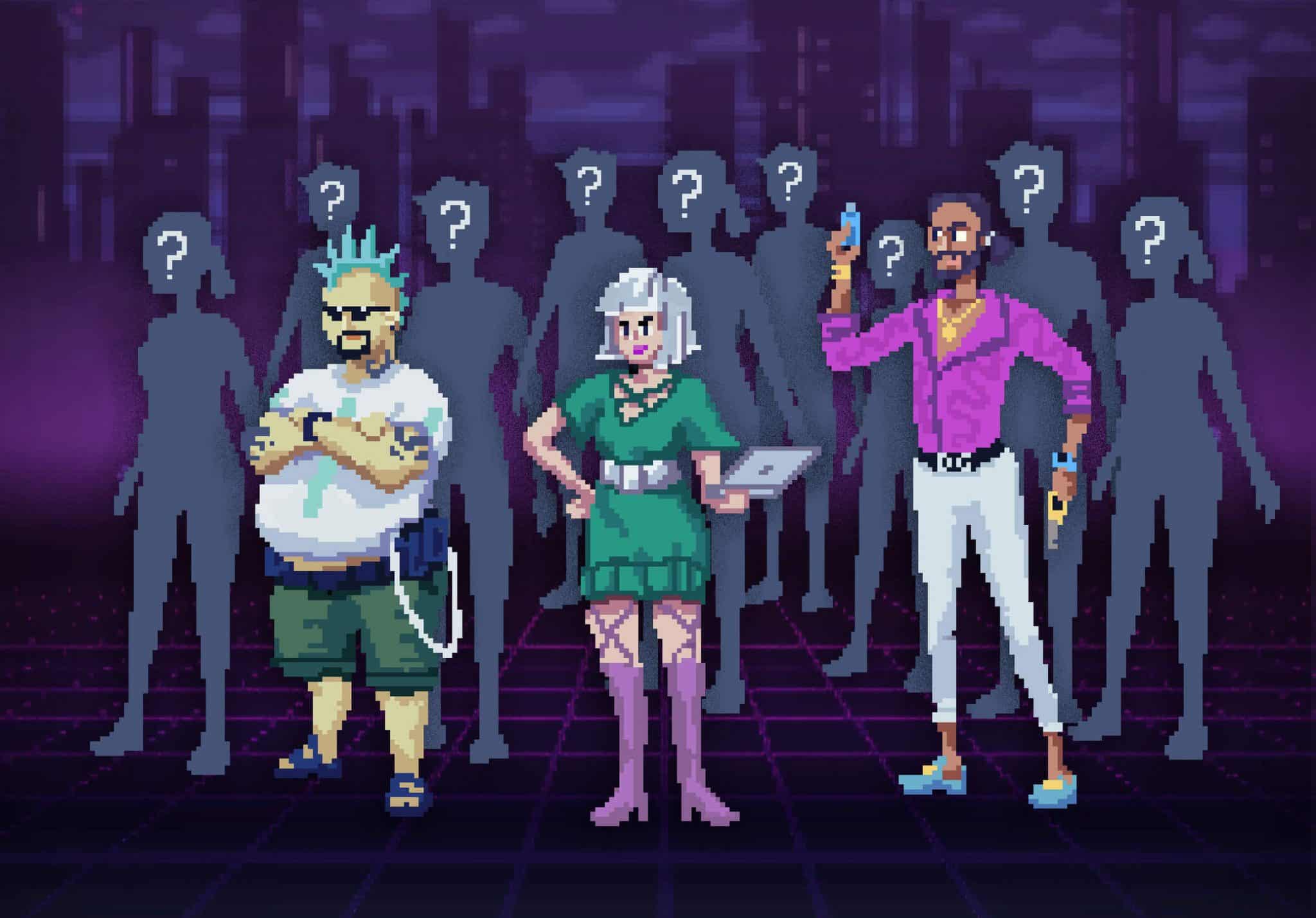 According to Deadline, the first ten episodes are to be released in March 2022. Blockchain technology will be used used to finance the show. The organizers plan to release a series of NFTs, by purchasing which viewers could influence the storyline.

“Hold On For Dear Life” is a comedy series about a developer Mel. She launches a token in honour of her missing friend Aveer, whom she is trying to find. The viewers will have direct involvement in this search, influencing its course.

According to Variety, Weiss signed the contract as soon as he got acquainted with the script of the pilot. This series touched on a topic that is very relevant for adherents of modern technologies. “When I read the ‘Hold On for Dear Life’ pilot, I felt as if I had been transported into a fresh and unique universe where characters spoke about money in a whole new language,” Weiss said. He also added that the new series will not only entertain but also introduce viewers to the world of new financial technologies that are rapidly changing.

On becoming more and more mainstream, the cryptosphere has extended itself into the world of film and television. The opportunity to impact the show’s plot by buying NFTs will make “Hold On For Dear Life” uniquely interactive as well as serve as a means of financial education for the audience. Read more about NFTs in our column.